because they were filled with murderous intent

Babies tied to a tree 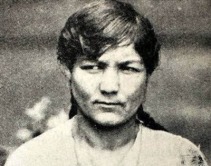 Born in 1891 Marianna Dolińska, a Romani woman from Antoniówka, Radom County, Poland, murdered her four children and hung them on a tree, 12/11/1923. The photograph of the bodies of the children would later be used to falsely represent victims of the Massacres of Poles in Volhynia and Eastern Galicia, committed by the Ukrainian Insurgent Army.

Marianna decided that she had to kill her children in an effort to protect them from starvation. She killed Zofia (6 months), Antoni (3 years), Bronisława (5 years) and Stefan (7 years) and tied them to a tree. She went to the police the next day and confessed her crime.

She lived out her days in a psychiatric hospital, dying in 1928, peacefully I would assume. 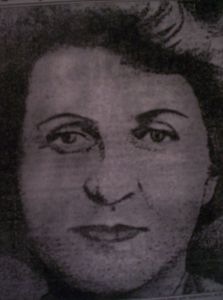 Born August, 1971, she really was the stepmom from hell. Martha murdered her husband’s son, and was suspected of the murder of his two daughters. She swabbed the back of the girls throats with  hydrochloric acid, which caused them to die an agonizing and painful death.

It’s been said that she delighted in seeing her victims in pain and agony. She abused the children so badly that once while administering her abuse to one of the girls, it was said that the beating was so severe that the girl could not walk afterward.

She in all murdered Annie, aged 7, Olive, aged 5 and Arthur aged 14. Her undoing was that she got comfortable killing and tried to murder her husband’s second son George with some laced tea. George was frightened by the experience and ran to his mother’s home who lived in the area.

Worried neighbors finally went to the police after asking about where the boy had disappeared to. Police began an investigation which led them down the dark path of a monstrous woman who happily harmed and murdered children.

Police learned that the children often had their throats “painted” and that they were in constant pain, while Martha seemed gleeful to see them in pain. When the police finally located George, he said that he had run away because his step mother killed his siblings and tried to murder him as well.

In the end Martha was the only woman to be hanged in Western Australia after a trial. Her husband was also charged but was later acquitted because it was believed that while he purchased the poisons, salts and spirits, he was not aware of his wife’s murderous intent until after the deaths. 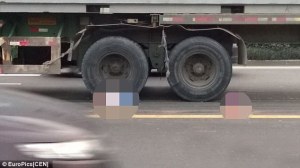 Hu Chen was 33 when she threw her children in front of a moving semi after an argument with her husband. Apparently, she wanted revenge and sought to murder her children in an attempt to get that.

Her 14-month-old daughter was crushed beneath the wheels of the truck while her son who was 6 survived. 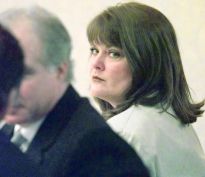 An angry, vengeful, hateful mother who in an attempt to get back at her ex husband murdered her 4 sons 10/26/1997. 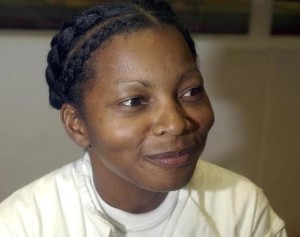 Frances Newton was executed 9/14/2005 by lethal injection in the state of Texas.

Frances murdered her entire family and blamed it on gangsters. She murdered her husband, Adrian, aged 23, her son, Alton, aged 7, and daughter, Farrah, aged 21 months 4/7/1987.

She maintained her innocence throughout the investigation and trial she even went as far as placing the murder weapon in the home of a relative. 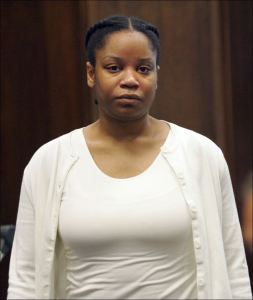 China was born 3/29/1980 murdered her 28 day old daughter Paris by cooking the infant in a Microwave.

She murdered her daughter over an argument with her then boyfriend. 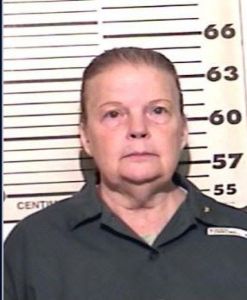 Within the first year of each child’s life, Marybeth would show up in the ER with them claiming that they just stopped breathing when in fact, she would smother them thus ensuring they stopped breathing.

Marybeth has tried several times to obtain parole, however each time she has been turned down. In 2013 she was asked by the board about the murders her response was “It’s just — I can’t remember. I mean, I know I did it, but I can’t tell you why. There is no reason.”

She was also turned down for parole in 2015, I believe we can all breath a sigh of relief on that account. 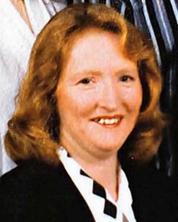 Katherine Knight born 10/24/1955 killed her husband by stabbing him to death and then skinning him.

She then proceeded to make a soup out of his body parts complete with veggies and served him to her children.

“In 1914 Woodrow Wilson signed the proclamation creating Mother’s Day, the second Sunday in May, as a national holiday to honor mother’s.”