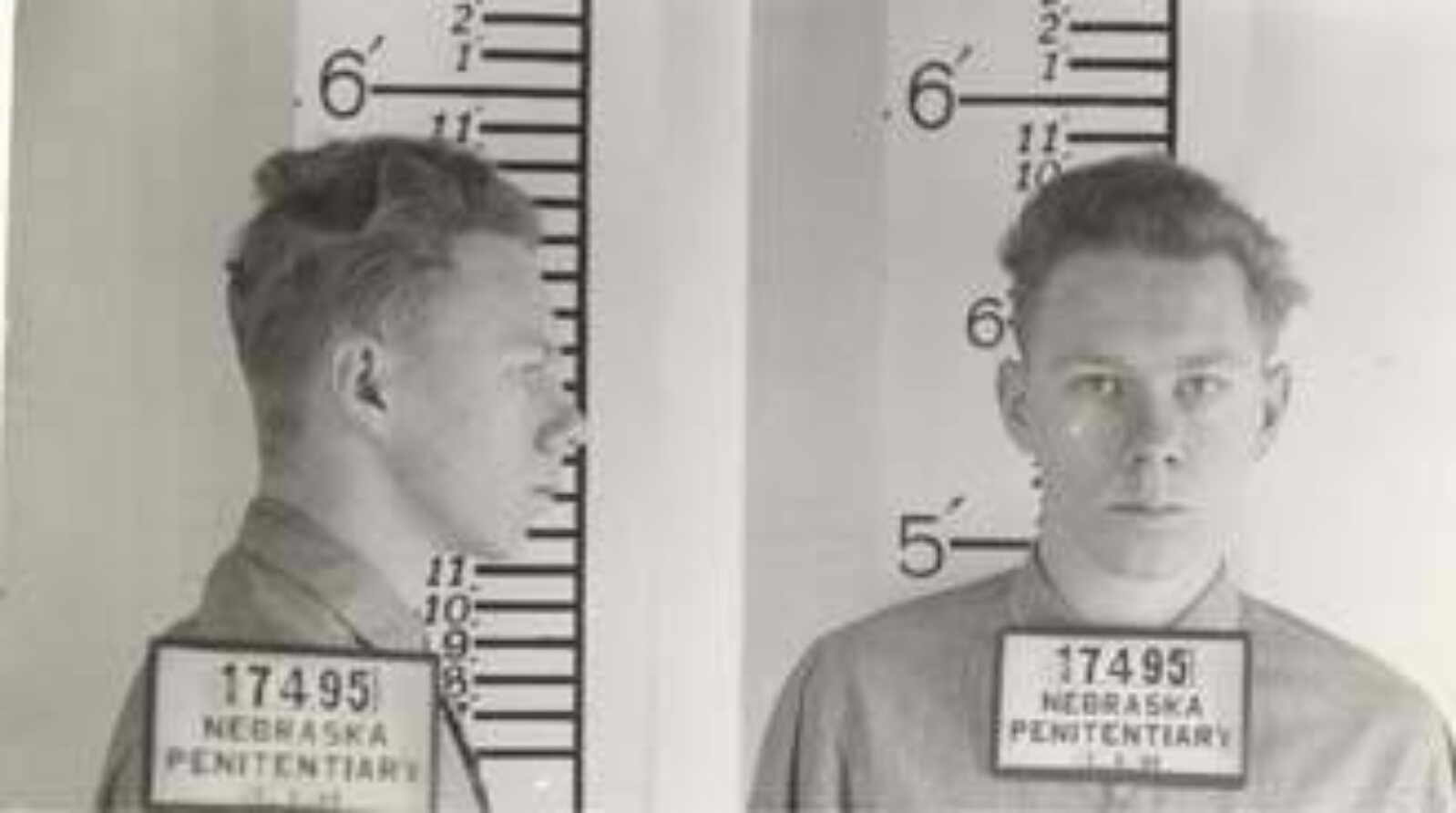 She refused her ride home’s advances and for that, she was strangled and beaten with a hatchet. In a panic he hid her body in some weeds near Lake, Babcock.

Ronald Sundahl was described as a gentle, quiet married, father of 2 who was not easily angered and who also loved animals.

He turned out to be a cold blooded killer.

As if to explain why, his family said that in the year prior to his crime, his health had deteriorated and that he suffered from headaches.

Bonnie Lou Merrill age 16, was last seen on August 27, 1950 at her work where she met Ronald Sundahl and a young man by the name of Ronald Kasper, whom she had been seeing at the time.

The three appeared to have been driving around that fateful night. At the end of the night Ronald Kasper asked Ronald Sundahl to take Bonnie home as he left the two.

Rather than take Bonnie home however, Ronald Sundahl drove her to lake Babcock where he attempted to make sexual advances towards her. She declined his advances so he murdered her in cold blood.

During his trial, Ronald Sundahl plead not guilty by reason of insanity which was shot down. Ronald was examined by two different doctors to determine if he were truly insane.

His first psychiatric eval determined that Ronald had a habit of withdrawing from people into a fantasy world of his own making where he was free to rape, murder, sail on a purple sea on a pirate ship…

The second eval with a different doctor concluded that he was not insane, he knew right from wrong and had a full understanding of what he had done. That eval also pointed out the fact that he had no history of mental illness what-so-ever.

During his trial he stated on the stand that the murder of Bonnie was like a dream, he couldn’t believe it was real.

It is possible that Ronald suffered some form of a mental illness, however it’s highly unlikely. He more than likely would retreat from family and friends to fantasize about murder.

I personally don’t believe that he suffered from headaches as his family claimed, while I believe that is what the family thought, I believe that Ronald would use the excuse of a headache to fantasize about committing a crime.

He wanted to rape and strangle her but she fought back so he beat her with a hatchet, which left him unable to achieve the release that which he sought. He planned the crime, but not the outcome, he did not plan for her to fight back as she did. This explains why he discarded her lifeless body in weeds.

He faced a jury of 12 men 3 months after the crime, that jury found him guilty of murder and sentenced  him to death.

He tried to appeal twice, so his lawyer filed for a stay, they then asked for a new hearing, lastly they filed an appeal with the US Supreme Court which failed as well.

Ronald rather than face his death sentence, cut his wrists with the blade of a pencil sharpener that he had hidden in a Bible. He was then placed on suicide watch.

He made one final attempt to avoid the death penalty roughly 20 months after Bonnie’s murder which was of course denied.

4/20/1952, Ronald faced the demon, where he was successfully electrocuted in the chair which took all of 3 minutes to accomplish which was less time than it took for him to murder Bonnie.