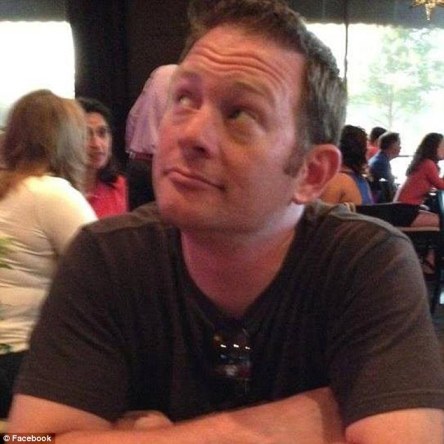 While being questioned by investigators he told them that he had sexually explicit online communication with around 10 teenage girls. Most shocking of all, he confessed that his “absolute minimum” age for girls was 14 years old.

Using a computer to persuade, entice or coerce a minor to engage in sexual activity

Investigators said they communicated with him for 2 months, while his second child was born and while that child was experiencing a medical condition that required what was described as a pretty significant surgery.

Lee during one communication had expressed that he wanted to travel to Delaware to meet with the “teen” for sex.

He would meet his victims through Kik which is a mobile messenger type of service that is highly popular with teens and Meet24 which is a chat, flirt and hookup service. 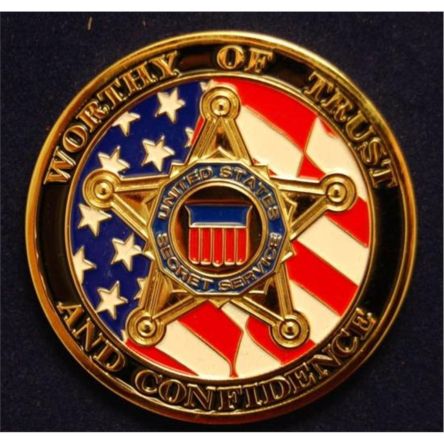 What makes this case absolutely astonishing is the fact that while Lee was being investigated, investigators realized that not only was he attempting to sexually exploit teens while at work, he was doing it in presence of other officers, while in the presence President Obama, around senior administration officials he was to be “protecting,” and his own family.

Lee is currently housed at the Palm Beach County, Florida Jail because he wants to face the most serious allegations against him first and those happen to be in Florida. It has been rumored that Florida is considering adding more charges as well.

A trial date has not been set yet.

What is not clear is exactly how, Lee was able to clear the stringent psychological and character evaluations in order to become a White House Secret Service Agent and then manage to sext 14 year old girls, from what is supposed to be one of the most secure places in the US.

Then again in December, the House Committee did describe the US Secret Service as an Agency that was in a crisis.