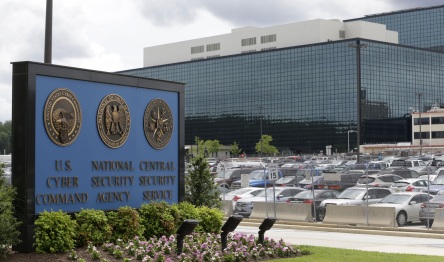 So as it turns out, instead of make a lot of noise with the arrest, the FBI decided to quietly arrest a NSA contractor who has been suspected of stealing codes.  As it so happens those codes were used to hack into the systems of other countries like Russia, China, North Korea, Iran and so on.

Yet the FBI is upset that the U.S. political system has been hacked into, multiple times this year.

I suppose that here in America, our Government definitely does not subscribe to the philosophy of “what’s good for the goose, is good for the gander.”

Here is part of the statement that was released today from the Justice Department with regards to Harold Thomas Martin III:

“During execution of the warrants, investigators located hard-copy documents and digital information stored on various devices and removable digital media. A large percentage of the materials recovered from Martin’s residence and vehicle bore markings indicating they were the property of the U.S. government and contained highly classified information, including Top Secret and Sensitive Compartmented Information (SCI). In addition, investigators located property of the U.S. government in excess of $1,000, which Martin allegedly stole.”

They went on to say that although right now this is not a case of espionage, the documents do reveal sensitive sources, methods and capabilities.

At any rate this should be really embarrassing for the NSA because it is the 2nd time in 3 years that someone who worked inside the NSA walked out the door with intel.

Even more interesting, Harold Martin happens to work for the very same firm contracted to do work for the NSA that Edward Snowden worked for, Booz Allen Hamilton. 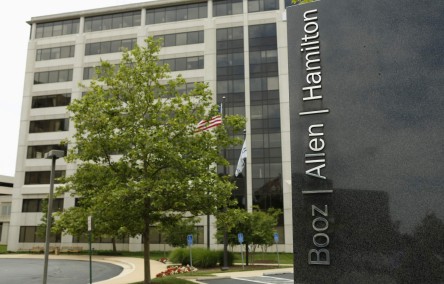 Booz Allen Hamilton, is responsible for building and operating many of the agency’s most sensitive cyberoperations…not to mention contractors who have a habit of walking out the door with intel…

But what’s even more embarrassing is that this goes to show that the NSA is actually the least secure U.S. government agency.

People are trying to tell the U.S. Government something with all of the stolen intel, the recent hacks of our political system, hacks of the NSA, the Military etc…

The messages are pretty clear….

The problem is that our government is failing to listen…