It’s looking like people are swaying towards a write-in?

According to Google the search for “write-in” had a pretty significant uptick within the last week.

Seems like people are starting to show more displeasure with both parties than anyone realized.

Back in 2012 the number of write in votes was around something like 0.11%…not a huge number but it enough to be noticed and also make a dent.

Within the last week Google Search recorded that over 2,800% of its searches were for “write-in.” Google hasn’t seen a jump like this happen since 2004.

What’s more is that seemingly overnight for Donald Trump things have gotten even worse. Women are now coming forward with claims that Donald Trump has been in the past sexually inappropriate as well as sexually harassed them.

Hillary Clinton is not getting by unscathed either, WikiLeaks is hitting her campaign pretty hard as well with more email leaks. Add in the fact that FBI agent’s have come forward with scathing details about how the investigation into her was handled and it’s just bad all the way around.

To top it off, the last debate we witnessed if anyone watched it, well it seemed more rather like the newest U.S. reality TV show instead of a presidential debate.

Donald Trump even made a threat the day after to Hillary’s campaign that if they kept releasing tapes, he’d keep bringing women to the forefront from Bill Clinton’s past….who by the way is not running for president.

With less than a month to go before the vote, people are looking for an alternative. It really is no wonder that Vladmir Putin won over Trump and Clinton in the KimDotcom Twitter poll this week. 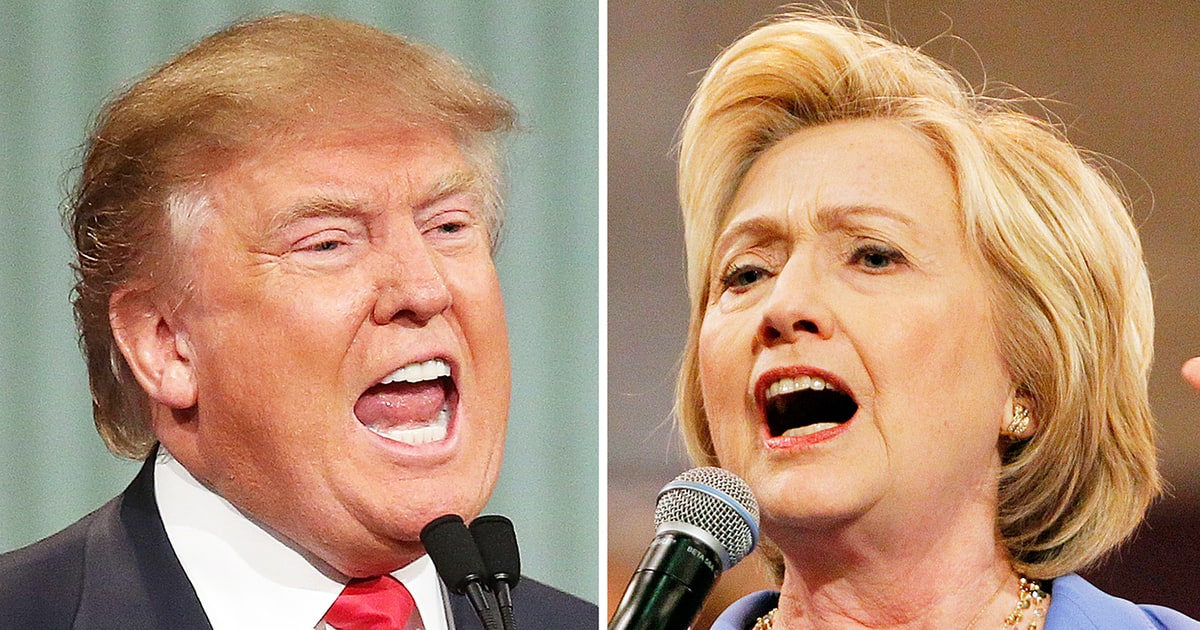 Voters are clearly growing weary of the nonsense, the failure of the FBI with regards to Hillary Clinton, her dishonesty and Donald Trump’s treatment of the presidential election like it’s a TV show.

The presidential election was never about high ratings and classless smear campaigns, it’s about what they can do for us and it’s starting to look like voters are leaning towards the idea that neither Trump or Clinton can do anything for us.

This leave us with one question that has yet to be answered, is the electoral college paying attention to voter displeasure?

Could the electoral college finally, swing the election in the right direction by voting in another candidate?

Like Loading…
Previous: The Kremlin’s chief propagandist has warned the United States
Next: US Central Intelligence Agency scientist jumps to his death – New York City