Brace yourselves – the Last Presidential Debate 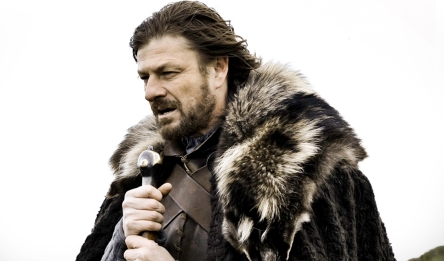 Will we see a knockout finally or maybe something for civilized? 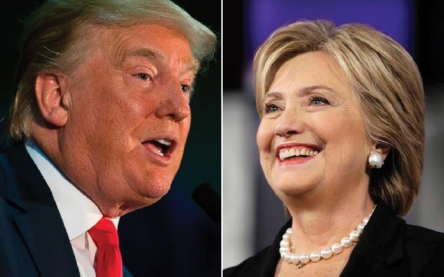 Well it’s about that time, for yet another and final presidential debate. As we draw closer to the debate tonight I am wondering if the Hillary Clinton or Donald Trump have stepped off the hate train and realize that an entire world is watching them?

Maybe they have considered actually acting like they are each someone who wants to represent an entire country and lead a nation or…then again, maybe I am hoping for too much.

Trump is not doing well with the public right now either. 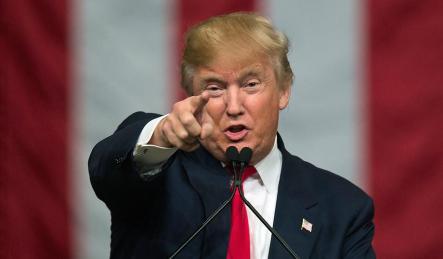 He’ll need to do one hell of a job if he is to come out of this debate with any hope left. His comments with regards to women, accusing his fellow Republican’s of rigging the system against him, and accusing Hillary Clinton of being on drugs during the last campaign and his penchant for going completely off topic and off onto rants, have left him minus long time supporters.

It’s time for Trump to pull off the ultimate feat and become a human being, more than just the wealthy, non-politician running for president. Relate to voters as a human being. 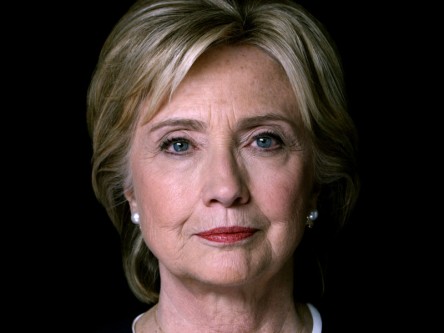 All of the recent WikiLeaks info that has been released about Hillary Clinton, even the news reports where Senior FBI Agent’s have come forward stating that Director James Comey basically let Hillary and her staff slide through an investigation that most likely if she were anyone else, would have landed her in prison, hasn’t tarnished her as much.

In fact, she is up in the polls.

She has gone by unscathed by this for the most part.

A very good reason for that exists.

The question is, does Donald Trump see that enough to know what it is and step up?

I guess we’ll see tonight as the debate unfolds.