US Federal Bureau of Investigation – gets sued

US Federal Bureau of Investigation – gets sued 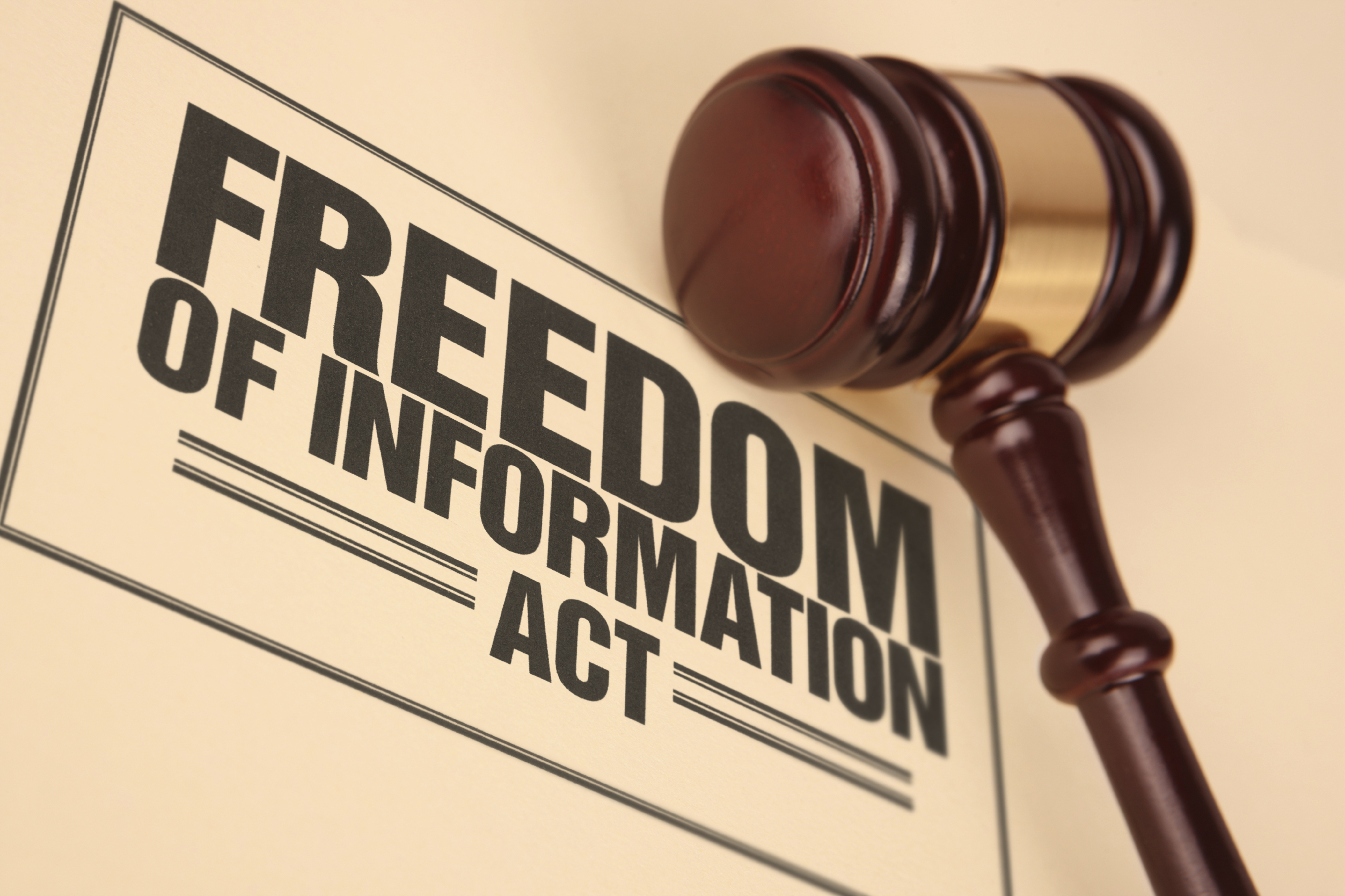 Bring on the lawsuits

Last week it was announced that a prominent LA lawyer was suing the FBI seeking information on the warrant that led to its seizure of Anthony Weiner’s computer in the Hillary Clinton email case.

The famed lawyer happens to be L.A. based E. Randol Schoenberg, a former president of the Los Angeles Museum of the Holocaust, who was able to successfully reclaim Jewish owned art that was looted by the Nazis.

His interest in the case came about due to the timing of the announcement of the warrant, which happened to be just days away from the election.

Randol seems to think that maybe the FBI did not have probable cause and more importantly that, he suspects that someone working for Donald Trump may have provided a false lead to the FBI.

That accusation in and of itself is pretty serious.

On the other side of the fence we have Vice who announced today that they were suing the FBI for details into Trump, the Clintons and of course Breibart News.

Vice wants to learn more about the FBI’s disclosures, those bothersome behind the scenes deals and of the actions that they took throughout the Clinton email investigations, and those rather pesky leaks that came days before the election.

Vice would like for the FBI to release or be forced to release details that might help to clear up the FBI’s crucial role as well as the role of other agencies in what might possibly go down as one of the most controversial presidential elections in US history.

Some of what the Vice FOIA lawsuit is looking for the FBI to disclose seems to be pretty specific and straight forward:

And finally, Vice would really like to know more about the FBI’s alleged internal discontent with regards to how the bureau handled the Hillary Clinton Investigations.

Judicial Watch did already start a lawsuit back in October seeking Videos of Depositions in Hillary Clinton Email Case.

Others are lining up to have FBI Director James Comey and the FBI investigated and sued. So this list, it’s might just grow.

While it’s highly frowned upon, Director James Comey may have been influenced to handle things the way he did by others. Others that are higher up in the food chain than he is.

He may also have had bad intel to work with too.

In the end the question really becomes:

Will the lawsuits prove fruitful or will they simply leave more questions than answers on the table?

President Obama, employes individuals that work at the pleasure of the president.

President Elect Donald Trump will have individuals working for him, that also work for the pleasure of the president.

The issues that we face are, one leader is leaving the oval office and so is his team while another stepping into the oval office, bringing his own team on board and both have differing agendas.

While some truths may come to light, others may never be known to anyone outside of certain circles regardless of who gets sued, particularly when one is suing the US Federal Bureau of Investigation.

Like Loading…
Previous: US Presidential Election – Time for a Real Investigation
Next: Denver, Colorado – Where its a crime to be homeless