Last week the New York Times published a report that hackers, who were identified as Russian agents by American Intelligence agencies and private security firms, had gained access to the systems of the DNC And Hillary Clinton’s campaign manager John Podesta. 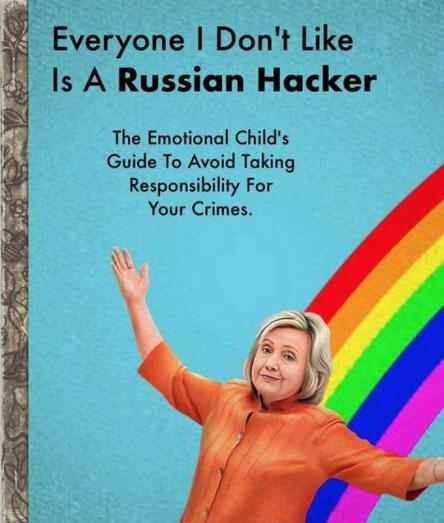 Big deal right, because at the end of the day nothing released or published was false information, they simply exposed truths that they felt that the American public or rather voter had a right to know.

At any rate it is believed that the same hackers who hacked the DNC and Johnny Podesta, used a false or fabricated Harvard University paper in order to steal data from large think tanks and nonprofits.

According to the Times, the hackers continued on after the election, in fact it is believed that these hackers used a rather nasty malware infected PDF disguised as a Harvard University paper entitled “Why American Elections are Flawed.”

The paper was supposedly sent to nonprofits as a PDF and according to security firm Volexity, the PDF was sent using what appeared to be a Harvard University email address and included viruses that would infect the computer of whoever downloaded the file.

According to Volexity “These e-mails came from a mix of attacker created Google Gmail accounts and what appears to be compromised e-mail accounts at Harvard’s Faculty of Arts and Sciences.”

“These e-mails were sent in large quantities to different individuals across many organizations and individuals focusing in national security, defense, international affairs, public policy, and European and Asian studies.”

The paper however, really does exist.

Harvard Kennedy School Professor, Pippa Norris just so happens to be the author of the real “Why American Elections are Flawed (And How to Fix Them,)”

She was completely unaware that hackers were using her work maliciously.

Personally, hackers or not Hillary lost on her own, the Democrats as a party failed and they lost.

Just one small example, out of a great many, and Hillary aside, the Democratic party was pretty red faced after documents leaked basically showing how they were placating the Black Lives Matter Movement.

They were coaching candidates on how to avoid angering the “radical” activists.

Nothing hackers exposed, told or leaked was untrue, more importantly the hackers to our knowledge thus far, did not mess with the actual election numbers. 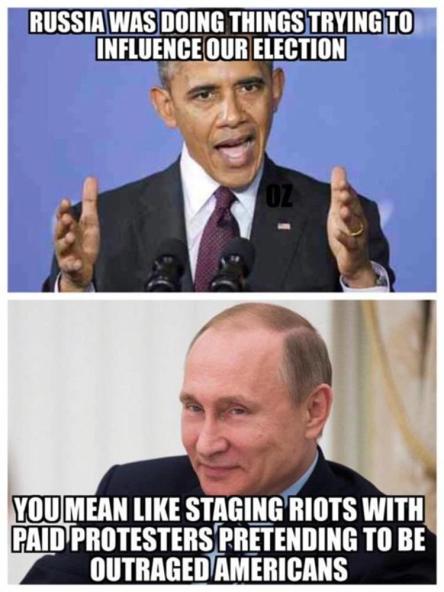 The bottom line is this, while I may disagree with what Donald Trump says at times and how he behaves at times, the guy lays it on the line and he speaks from the heart like it or not, agree with it or not.

The reality is, these Russian hackers, who our Government Intelligence says were state sponsored, did the American voters a favor by showing us the truth.