Asking your digital assistant about murder? 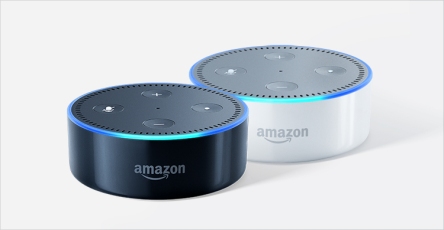 While investigating a murder, the Bentonville, Arkansas police department were trying to tie together all of the little pieces to a murder so that they could wrap it up, bow included, when they just so happened to notice a lot of “connected” devices in the suspects home.

The suspect is one James Andrew Bates, he is accused of killing “friend” Victor Collins in 2015, in a “premeditated” strangulation, then dispose of the body in a hot tub incident.

He more or less strangled his friend as the evidence shows, then to cover it up, he put his friend into his own hot tub.

Two of the “connected” devices in question according to police happened to be a Honeywell alarm system and one Amazon Echo.

So investigators decided why not obtain a warrant for the Amazon Echo and compel Alexa to tell them a bit more information.

In the warrant investigators requested access to text records, audio recordings, purchase history, or anything that would have been a transcribed document pertaining to James Bates as well as, any of his relative Amazon information.

Of course Amazon has refused the request, as you might imagine.

Personally I don’t think they need Alexa because…

As per court records, it would seem that Alexa really isn’t going to help seal the fate of James because his smart water meter actually, gave them way more information than I suspect Alexa ever would.

I doubt very much that James asked Alexa how to strangle his friend, then how to make it look like an accidental drowning in a hot tub. 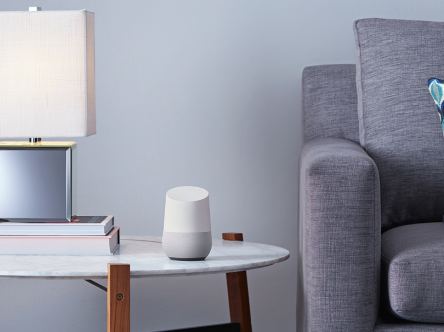 Just so you know, anything you have asked your digital assistant, Google, Amazon or Siri, your questions are not stored on your devices but in most cases such as Amazon’s Echo, they are stored on the providers internet server. 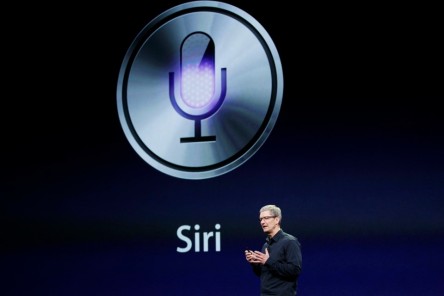 The case however is interesting to because it’s really uncharted water and it raises the question of whether or not our always on digital assistants and/or devices could be used against a user.

The accused could challenge the use of digitally recorded info from a digital assistant as hearsay or as an illegal recording because it took place without the user’s consent.

At the end of the day, the takeaway would be, you may want to refrain from asking your digital assistant about doing anything illegal, especially committing a murder because, it could very well be used against you somehow, someway and someday in a court of law.