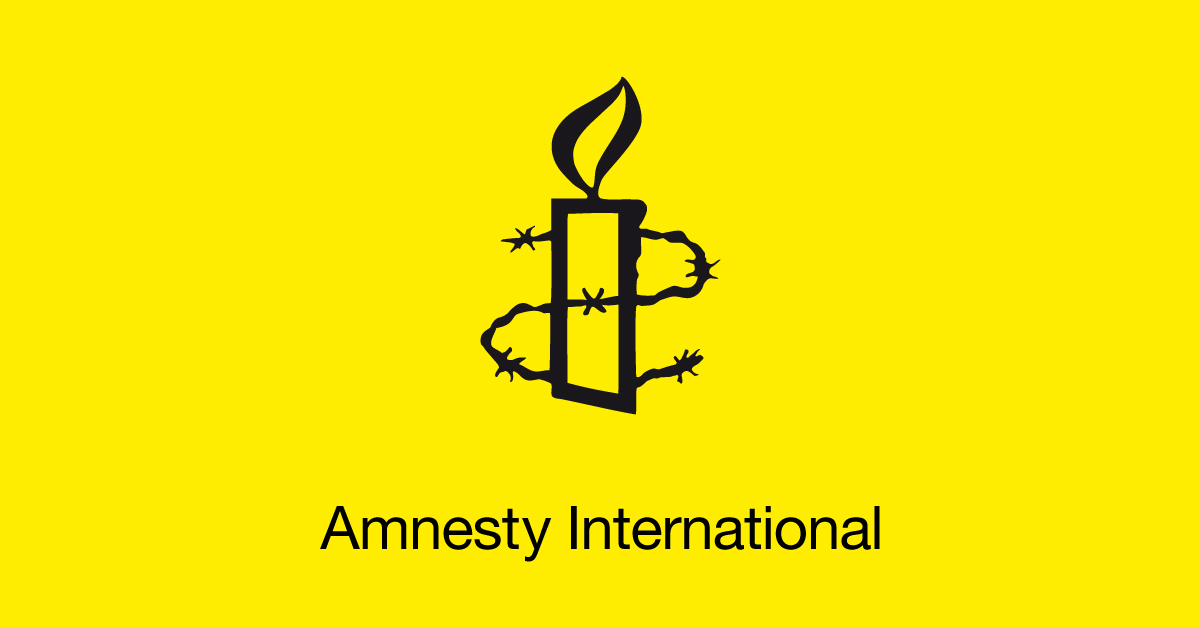 Today Amnesty International sent out a world wide warning stating that Donald Trump’s rather poisonous rhetoric and his policies will be felt worldwide in a very negative way.

Amnesty International’s managing director of government relations, Adotei Akwei seems to feel that the Trump administrations ever evolving ban on Muslims from 7 Muslim majority countries, refugees and this border wall are clear examples of divisive policies.

And Adotei is not wrong in the least bit about that.

Furthermore, the ban and wall idea, they speak volumes to foreign states around the world who have been watching Trump and his team destroy America piece, by little piece since the day Trump stepped into office.

Adotei told the Huffington Post “We believe that Trump’s policies will not only become a model for governments to use, but also, by implementing them, the United States will sort of be giving a blessing or an encouragement that ‘this is acceptable for us, so you guys can get away with it also.”

Taking this a step further, Trump only manages to take us backwards in time by leaps and bounds by banning individuals through the use of faith as part of the criteria to ban said individuals.

The problem that we face is that the world is watching us right now, more importantly they are watching our president and his team rip this country to half and to shreds with insane, toxic and blatantly hateful policies, rhetoric, and childish behavior.

Trump has already vowed to push back established civil liberties, he speaks as if certain groups of individuals are less than human, and let’s not forget that we already know he is a racist, sexist bigot.

Hate and fear mongering are powerful, so is what Trump says when he spreads his disease filled speech through verbal and nonverbal means.

At the end of the day the world truly is becoming more and more angry, and putting little people like Trump into a position of power only makes it worse.

We can not move forward when we keep taking these steps backwards.

Trump’s campaign filled hate speech is seeping into all corners of the world because people saw what happened here, they are starting to feel as if it is okay to be hateful towards others.

The problem is, hate, fear mongering, being a racist pig, a bigot, intolerant, and sexist are not okay behaviors and citizens are finding their voices so while the world watched Trump get voted into office because the people found their voices…

The world may want to keep watching before following in Trump’s footsteps.

The voters here in the US, we might just shock you again, by our next moves.

Like Loading…
Previous: Donald Trump – Destroying the US one day at a time
Next: FBI does take those threats via Whisper seriously