US intelligence has become politicized 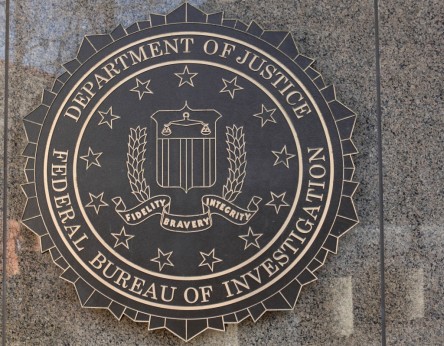 A few days ago news started to break with regard to Sen. Ron Wyden’s thoughts on FBI Director James Comey in that he feels that James has made the choice to use classification to hide information about possible Russian interference in the US election for political reasons, according to what he told the New Yorker. 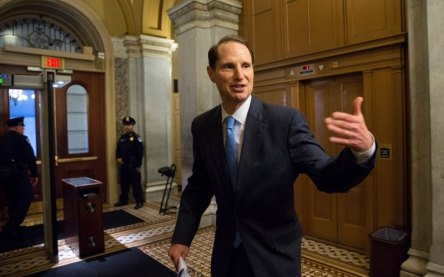 “My increasing concern is that classification now is being used much more for political security than for national security.”

Sen. Ron Wyden and 6 of his colleagues on the Senate Intelligence Committee to former President Obama 3 weeks after the election saying that the senators “believe there is additional information concerning the Russian Government and the US election that should be declassified and released to the public.”

Of course talk of this has been going on since Trump won the election, many have boldly accused our newly elected president of attempting to politicize intelligence. 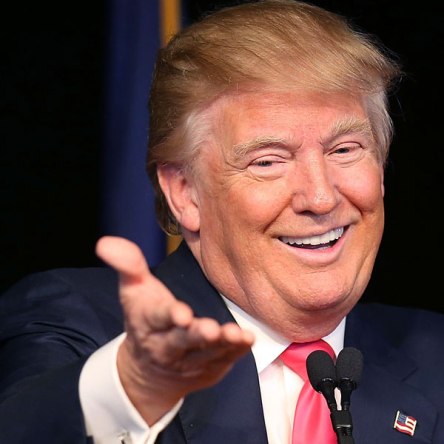 The reality is that doesn’t surprise me, of course Trump would make that move it is precisely who and what he is as a human being.

What would surprise me however is if James actually is hiding intel and allowing for his agency to become politicized. 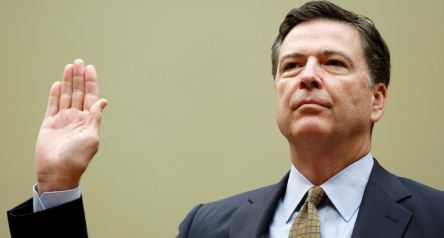 That is not who or what he is or was as a human being.