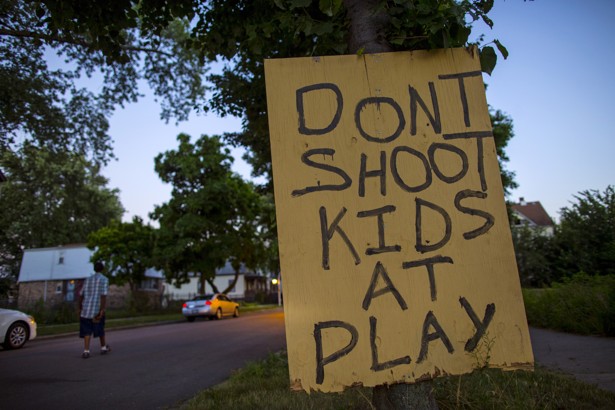 I was reading an article over the weekend about the city of Chicago facing another lawsuit surrounding a police officer who is accused of framing 51 individuals. 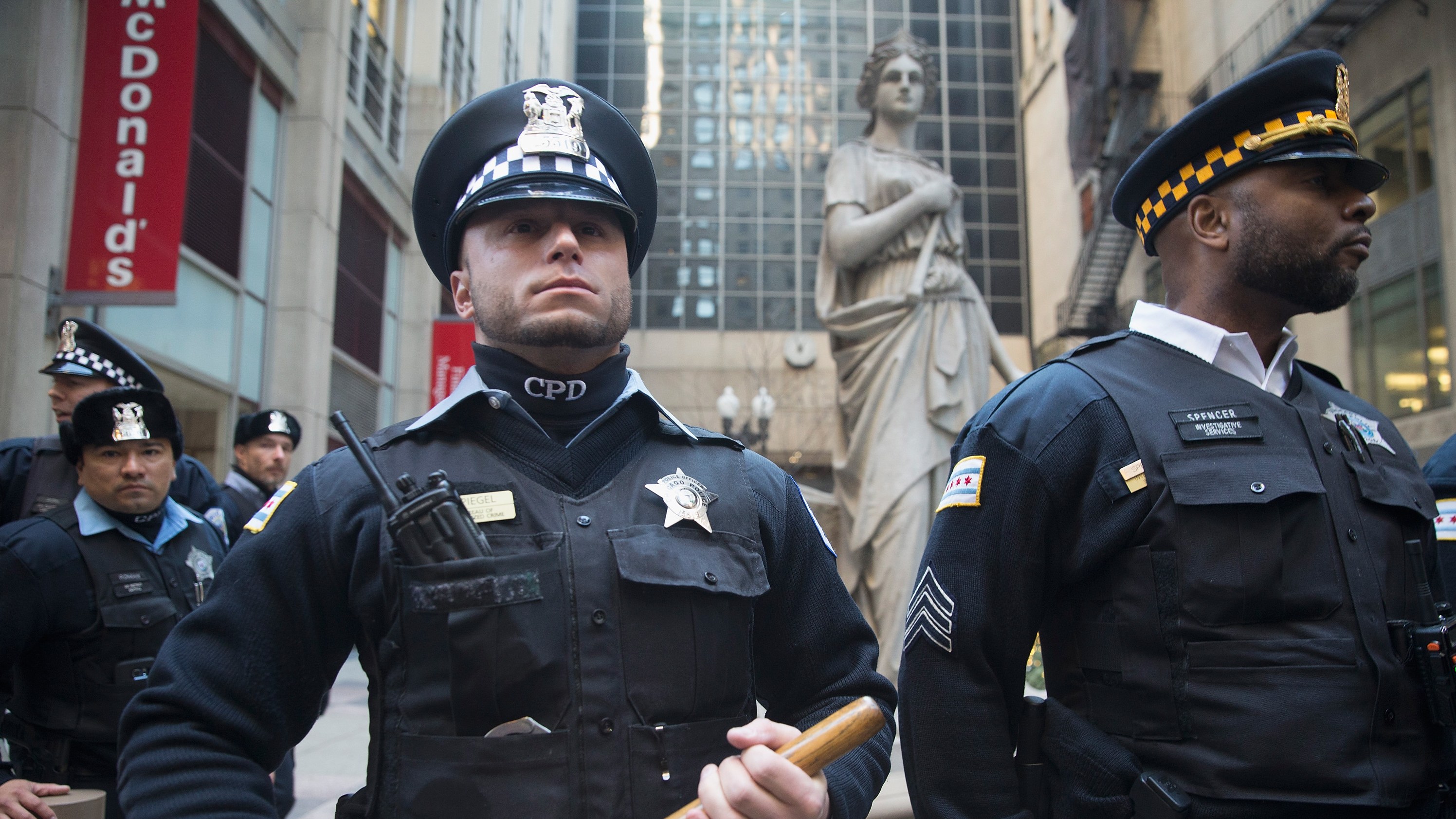 What’s more is that the citizens of Chicago have been complaining about police corruption, abuse and of having been set up by the very men and women in uniform who have sworn to protect and serve them, for years.

The problem is that no one was listening until near the end of the Obama administration and by that time, the damage had already been done.

Jose Montanez, served 23 years for a murder that he did not commit.

He filed a federal civil rights lawsuit against former Det. Reynaldo Guevara, the city of Chicago, several other officers and prosecutors.

According to Jose, Det. Reynaldo Guevara and his partner, one Ernest Halvorsen, gave information about a 1993 murder of a factory worker to a jailhouse informant, who then made statements implicating Jose and two other men in the crime.

Jose also alleges that the then Prosecutors Matthew Coghlan and John Dillon knew the informant’s testimony was false but, didn’t really care, all they wanted was a conviction which is what any prosecutor wants. Enough sometimes to look the other way when investigators have oh, set someone up.

Jose is one of 51 individuals  who have lined up accusing detective Guevara of framing them for murders from the 1980s through the 2000s in the predominantly Latino neighborhood of Chicago’s Humboldt Park.

In looking at the number of shootings in Chicago, I had to sit back and wonder how does a city clean up the drug related shootings and sheer volume of violence when the city itself simply cannot employ police who are actually I don’t know, upstanding?

Like the uniform and oath says they should be?

We’ve all seen the stories about corrupt Chicago police who were taxing drug dealers back in 16 right, so this setting up individuals for murder is not really a huge surprise.

Another issue that society faces is that our younger generations have a much different way of both processing information and thinking altogether.

So cleaning up Chicago of it’s crime and corrupt police simply cannot be accomplished as easily using old techniques. We must now think things through and include plans beyond just a plan A. 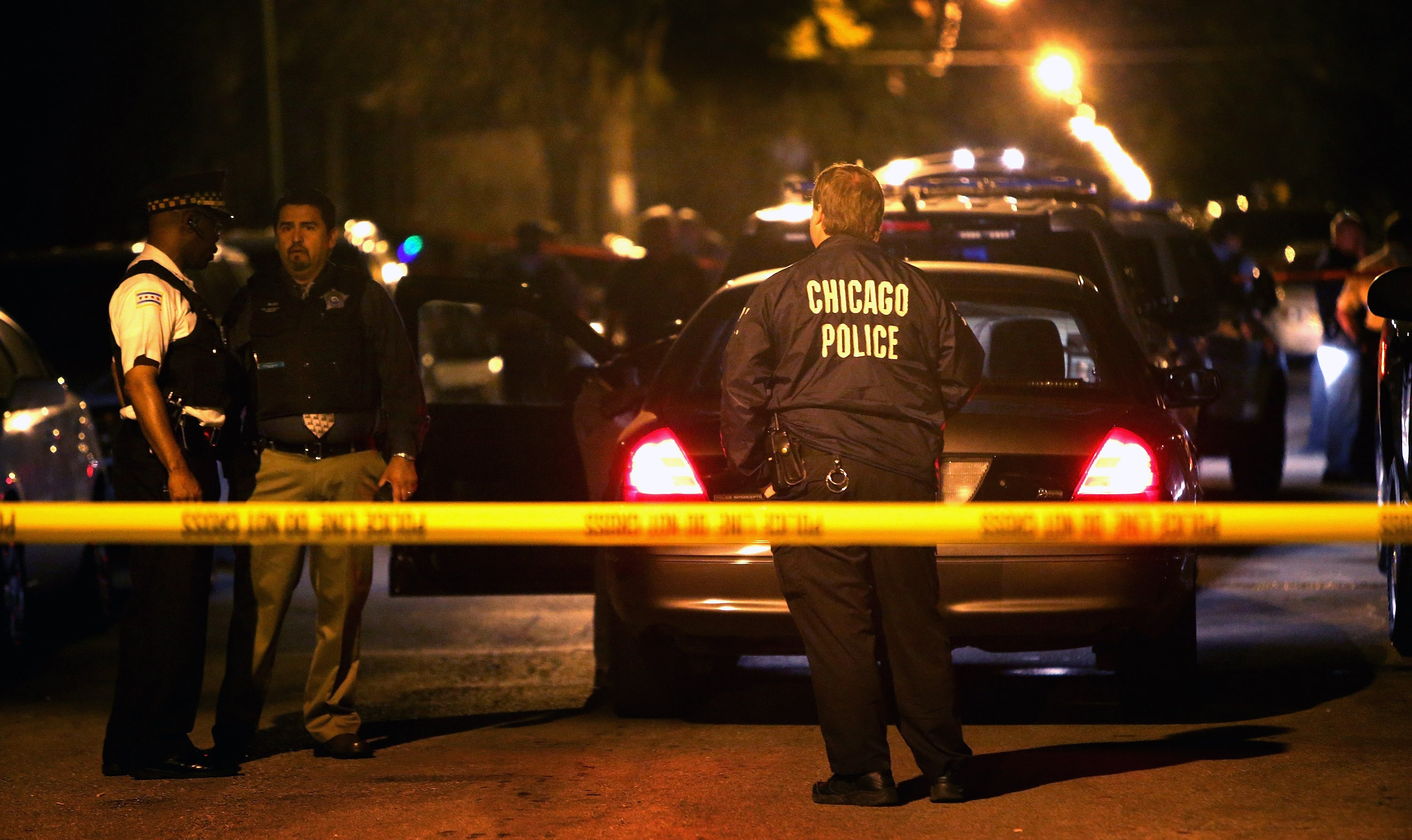 In any case in looking at this years shooting across the fine city of Chicago the break down, year to date is:

1335 individuals have been shot and wounded

1621 individuals have been shot in Chicago so far this year

And Chicago has seen 305 homicides so far this year

How do you stop the violence when the very police tasked with stopping it are just as corrupt?