British Nurses Body Kept in Storage for More Than 30 Years

British Nurses Body Kept in Storage for More Than 30 Years 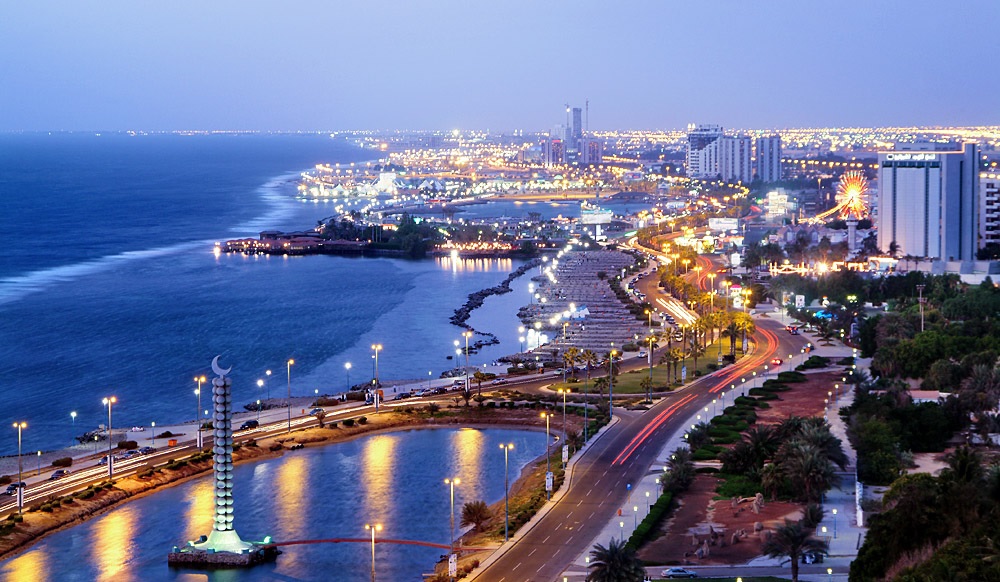 Helen Smith’s father never gave up trying to find out the truth with regards to his daughter’s death. In fact because of his persistence and dedication to finding the truth, changes were made in the rules concerning inquests to violent deaths of UK citizens occurring outside the country.

Helen’s body would remain in storage for more than 30 years while Helen’s father, Ron Smith searched for the truth. At least 6 different autopsies were performed, each would result in different findings.

One of the findings suggested, rather strongly mind you that Helen sustained genital injuries that would have been the result of a violent sexual encounter. Which does not mean that the encounter was not consensual.

Her father felt that her death was some sort of cover up and to some the case remains questionably solved to this day.

The official Saudi investigation into the incident suggested that Helen, age 23 and Johannes Otten, age 35 had fallen from the balcony while drunk and quite possibly after or during some sort of sexual encounter.

Ron Smith did not buy into that conclusion, however the British Foreign Office did agree with the initial investigative findings.

May 20, 1979 the bodies of Helen Smith and Johannes Otten were found in what appeared to have been a 70 foot fall from the balcony of the party they were attending.

Helen had been found lying in the road clothed but with her underwear partially off while Johannes, underwear were around his thighs. He had been impaled on the spiked railings that surrounded the apartment block.

As you can imagine, given what the scene looked like it would not have been difficult for the Saudi officials to rule the cause and manner of the death the way that they did.

But to Ron Smith, who by the way just so happened to be a retired policeman, the death was some sort of cover up.

Ron Smith spent years going after Dr. Richard Arnot the man who along with his wife Penny threw the party both Helen and Johannes had attended.

Dr. Arnot later wrote a book entitled “Arabian Nightmare” which was about what he personally experienced and went through as Ron Smith spent some time accusing him of both the rape and murder of Helen.

Helen was finally cremated in 2009, her father Ron Smith passed on in April of 2011 still believing that his daughter had been raped and murdered.

As a parent, we never want to believe that our children would do anything that might disappoint us or more to the case at hand rather, be at a party drinking, in a dry country (they were not supposed to have alcohol in Jeddah during this time frame), and possibly being promiscuous, i.e. attending a swingers party.

To Ron Smith’s credit, I actually understand his take on things however, during that era in Jeddah, it was a very close knit expat community that had very little crime. Ron’s theory is a little more than just far fetched.

It seems to me that he ran with a really good idea but lacked the knowledge of the area and what actually did go on in that particular area during that era.

It is widely understood that back in the 60’s and 70’s in the middle east, the expats were well known to have thrown rather lavish and indulging swinger parties so the idea of a simple yet unfortunate accident does make more sense.

Thus the findings of the original investigation are very accurate.