Let’s talk about the biggest elephant in the room shall we? Forget about Trump’s son and his meeting with Russia, the real elephant is the room is the fact that we simply, as in the entire world realizes and knows that Trump, his team and apparently family were in steady communications with those in Russia during the campaign.

It’s like when you know that a small child is doing something he or she should not have been doing, you know they did it, you know who they did it with, when they did it and when confronted with it, they are dishonest so then, you have to confront them with the evidence.

That is this whole team Trump – Russia situation. We all know already so stop trying to hide it and just tell the truth.

Not because the public demands it, but rather because Trump seems to feel a sense of being untouchable, above the law, unimpeachable. Fine, prove that you are those things simply by telling the truth if no laws were violated.

Even die hard Trump supports have zero doubt of a collusion with Russia, they are fine with it because they didn’t want Hillary in office and so long as law’s were not broken it isn’t really a big deal.

So no one has any reason to lie except for one small fact.

In knowing the truth, how will world leaders react, better yet, what would that little tid bit of information do to current and future foreign relationships with the United States? My guess would be that is the sole reason why Trump and his team do not come forward with the full truth.

The fear of what it will do in terms of foreign relationships.

Still the same, everyone already knows the truth it seems rather silly to keep hiding it and only makes Trump and his team look pathetic. Like how Trump looked on Wednesday when he mistakenly claimed “I’ve done more in 5 months than practically any president in history.”

If he means by making the US Presidency look like a complete joke, then yes, I quite agree, but something tells me in his fragile little brain, he means something else entirely.

I mean which other world leader makes up a friendship (Jim the guy Trump loves to reference who does not exist but who will magically by next week because the HuffPost reported on this today), or who takes to Twitter to throw a temper tantrum, bash other individuals, foreign states, media outlets and the like? 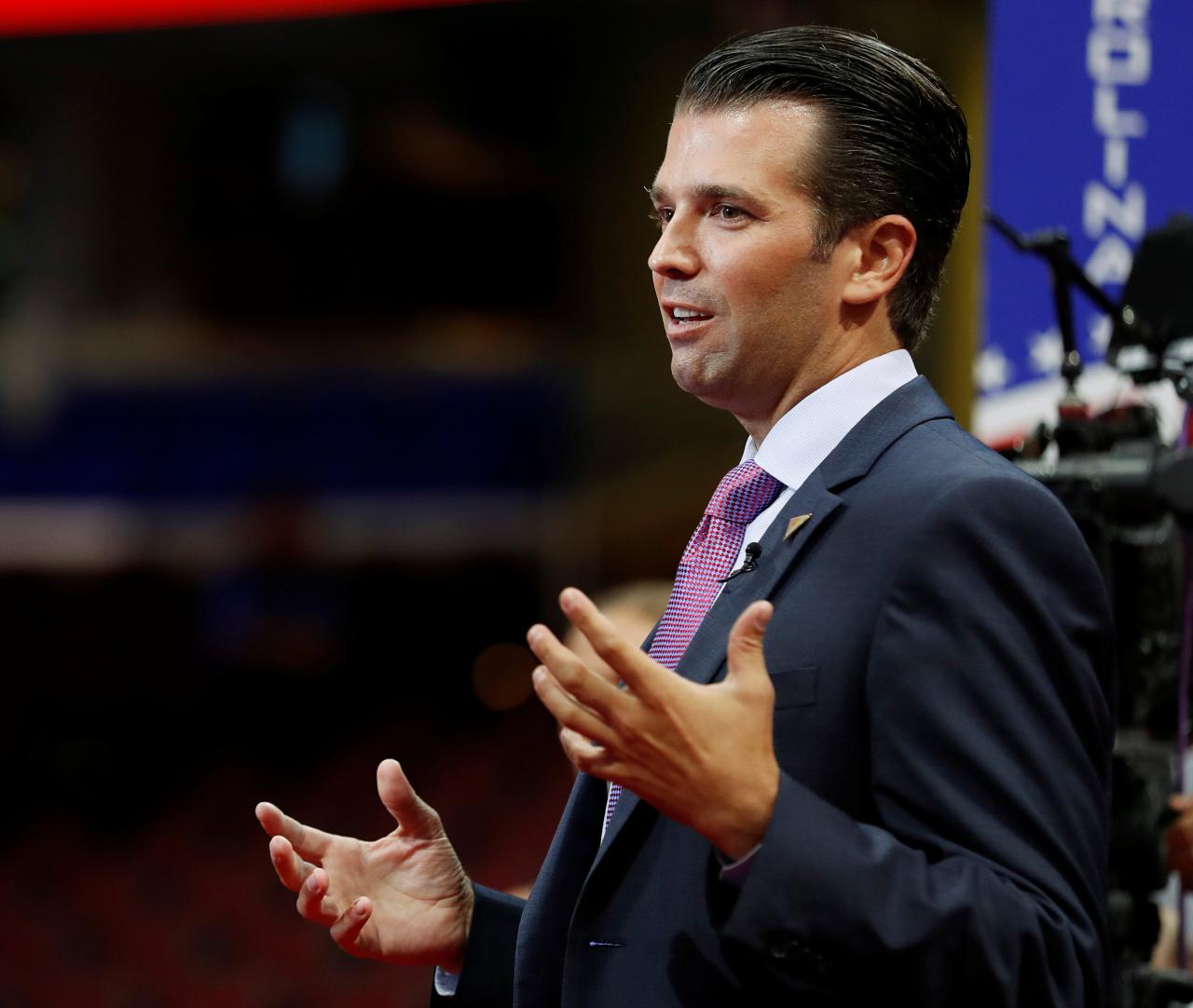 Trump and his team really should take a cue from Trump Jr. He basically told the truth and although the mainstream media is making a big deal out of it, the truth is pretty simple, if he didn’t break any actual laws, not media made up one’s but actual real laws, then he didn’t do anything wrong.

What’s more and I know some of you will not like this, but has anyone ever heard of someone running for any office ever, that didn’t try to get dirt on his or her opponent and then broadcast said dirt like the damn commercials we are inundated with every time our states or local governments have an election?

Like Loading…
Previous: Donald Trump Has Hard Time Finding FBI Head Who Will Pledge Loyalty to Him
Next: HighRise – Intercepting and Redirecting Your Text Messages