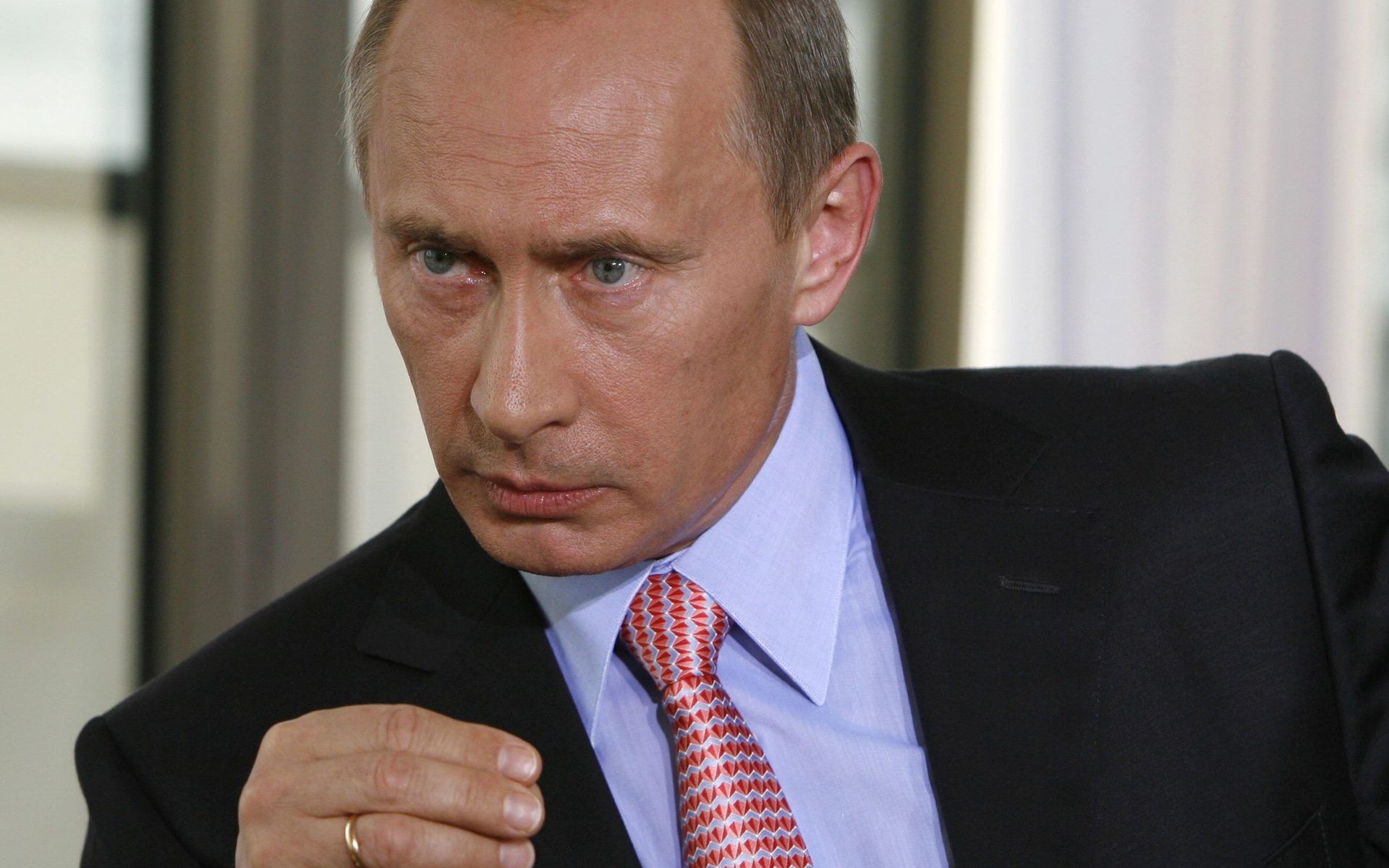 Roughly 6 or so hours ago now Vladimir Putin threatened that Russia would retaliate if “Insolent” U.S. lawmakers were to pass sanctions against Russia. 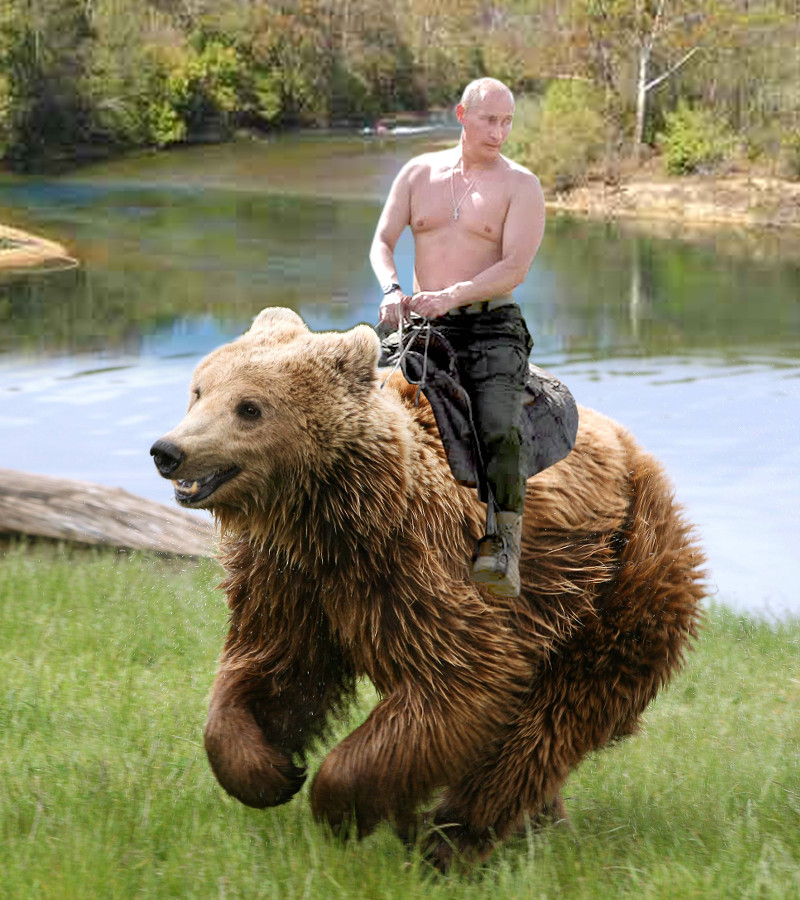 No one is quite sure what Vladimir plans to do in an effort to make good on that threat.

And as you might have guessed, U.S. lawmakers decided against backing down over his threat, The Senate voted 98-2 to pass the bill and send it to Trump's desk for signature.

On Tuesday, the House of Representatives passed the legislation with a 419-3 vote and that vote also happens to toughen sanctions on Iran and North Korea. 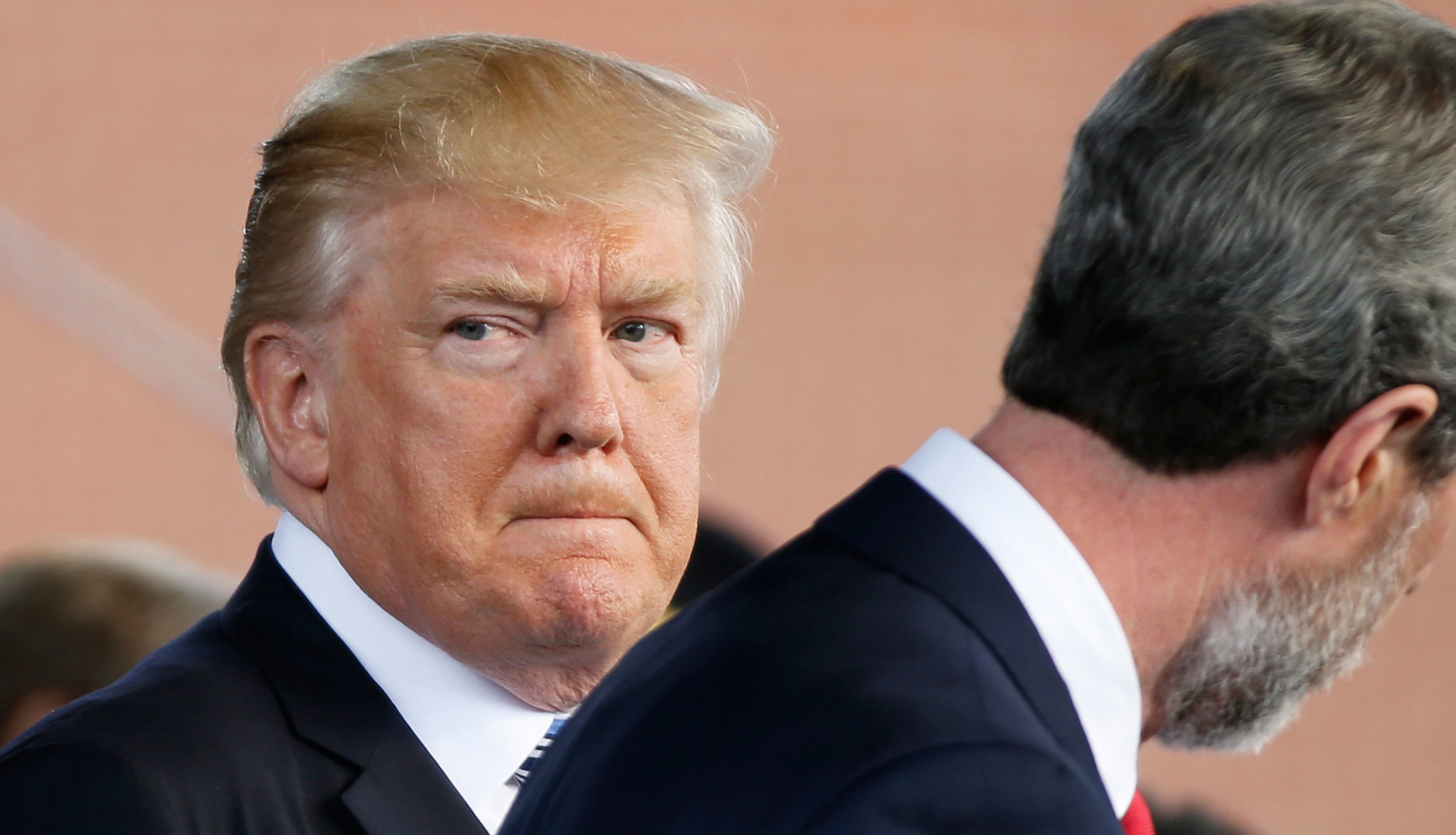 Some news agencies are reporting that it is unclear whether or not Trump will actually sign the bill. The bill did pass with veto-proof majorities in both chambers.

For the most part, I would love to argue with Vladimir about his calling U.S. lawmakers “Insolent,” the truth is though,  the guy has a point.

Maybe not so much with regards to why the US should not pass sanctions against Russia but most lawmakers are “Insolent” more often than not. 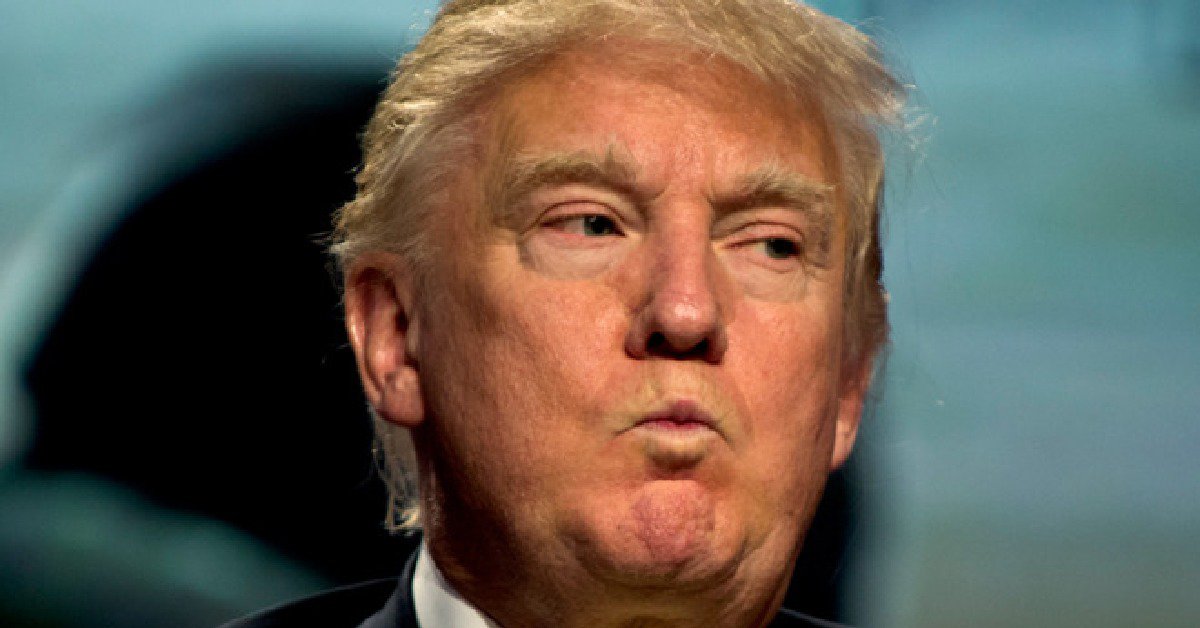 Trump is so proof of that.

At any rate, Vladimir is deeply opposed to the bill as one might very well imagine, he seems to feel that this behavior from the US with regards to the bill, ‘destroys international law.’

As for Trump, this will force him to sign the bill or face the political embarrassment of Congress who would in kind, override his veto. 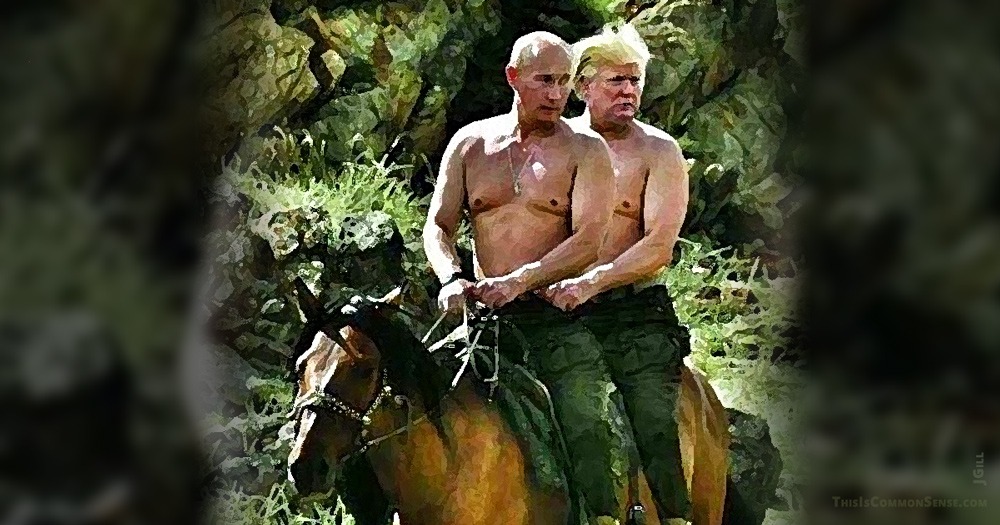 Either way, he can pretty much kiss his bromance with Vladimir goodbye.