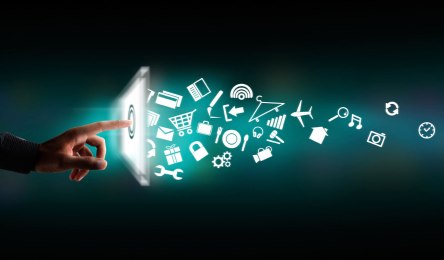 As being reported by multiple news agencies Congress feels that Iot Security just Sucks and you know what, Congress is absolutely right.

IoT is a hot topic, everyone wants to make a smart device, yet they fail to think about security. Even smart toothbrushes can be hacked, smart cars, refrigerators, watches, baby monitors, adult toys, medical devices like pacemakers, you name it, if its a connected device, it can be hacked.

Including all of these home routers people buy and just put into their homes. It’s getting to the point where you need an IT security team just to manage the security of the connected devices that you have in your homes.

As you all know, security on internet-connected devices hasn’t kept pace with the market, basically it’s pretty much been ignored and the market is going to continue to grow.

While having this bill sounds great, here’s the fine print:

The reality is that it is Congress who sucks for suggesting this bill.

Because the bill would only protect the the Federal Government, it’s not for the rest of us.

The bill would would require IoT devices sold to the federal government to have the ability to be patched and not use hard-coded passwords which are usually generic and easily figured out.

Being able to patch a device isn’t exactly advanced security to be honest, and maybe Congress should refrain from purchasing IoT devices.

The National Oceanic and Atmospheric Administration has sensors for studying whale migrations and underwater volcanoes.

And The The Centers for Disease Control and Protection uses connected devices to monitor mining environments.

Just to name a couple and that still doesn’t explain why Congress feels that they need a special bill on the books to protect them? While I agree IoT security is important, I find it really hard to believe that a hacker really gives a shit about the study of whale migrations and underwater volcanoes much less, intel monitoring mining environments.

So what is the real back story or reason?

How many times have any of you made a purchase under a work account and repaid the company or just had the vendor charge it to a personal credit card because the purchase made under your corporate account came with a significant discount?

Happens a lot in businesses around the country. Employers are typically pretty cool about it because the company is paying for the purchase themselves and the employees reap the benefit from the discount.

So I have to wonder, how many purchases are going to be made under this new Cybersecurity Act in the name of being sold to the Federal Government, that end up being personal purchases just to get the better security.

These members of Congress should learn to think before speaking, acting or doing much of anything that is geared only for themselves.

They don’t make it to Congress on their own merits after all and if any of them are under the very misguided impression that they did they may want to take a step back and look at that picture again only this time in vivid color.