In some rather funny news CNN host Brian Stelter is facing criticism for revealing that he and other members of mainstream media often times sit back and openly discuss/question whether or not Donald Trump is truly mentally fit. 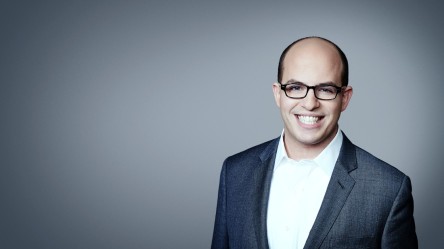 Apparently during Sunday’s edition of “Reliable Sources,” Brian Stelter said conversations about Trump’s mental fitness were happening “in newsrooms and TV studios” in the not shocking wake of Trump’s response to the previous weekend’s violence between white nationalists and counter-protesters and Charlottesville, Va. 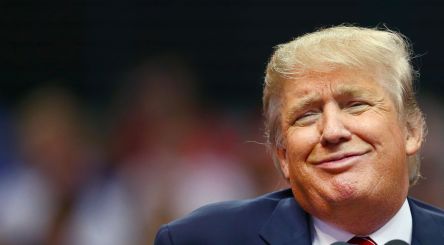 “Usually after the microphones are off, or after the stories are filed, after the paper has been put to bed, people’s concerns, and fears and questions come out…Question like these: Is the president of the United States a racist? Is he suffering from some kind of illness? Is he fit for office? And if he’s unfit, then what?”

I’m sorry here but I honestly fail to see why Brian is even facing a blink of the eye for making those comments, aren’t people worldwide already asking the same questions?

Trust me, everyone is asking those very same questions, so why would anyone in the media not be?

In fact, they should be and they should be reporting on that rather than the diatribe of playing nice and kissing Trump’s rosey red ass instead of going for the gold.

The truth is simple, clear and so very concise and, the world knows it.

Trump is a narcissist, a racist, a bigot, a womanizer and he lies, makes up facts that support his cause and only that. Trump’s only care is himself, what he believes in and what will make him more well known. He wants his name in history and nothing more or less than that.

He has not a true care for doing what is right, what serves his nation’s best interests, just his own.

The US Presidency is nothing more than just another notch in Trump’s proverbial belt, his personal road of riches.

He is not mentally fit, more rather he is truly mentally unstable and very unsuitable to hold the office of the US Presidency.

Hey Brian, you deserve a medal.