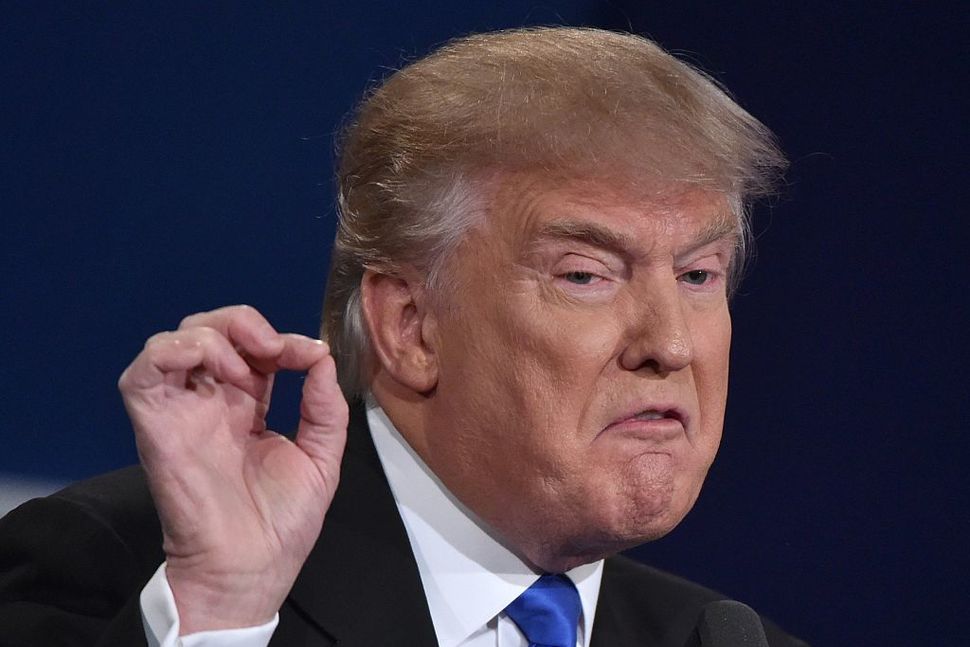 Weak and Cowardly Trump to US Congress, Fund the Wall or I’ll Huff and I’ll Puff…and I’ll…

Shut down the United States Government.

I have to admit, Trump’s newest threat seems like a nursery rhyme/bedtime, nightmare inducing story, although it does have a catchy ring to it right?

However catchy it sounds, is that really realistic?

No. Seems like a wee bit of a stretch/temper tantrum coming from the mouth of a 2 year old who didn’t get what it wanted…again. 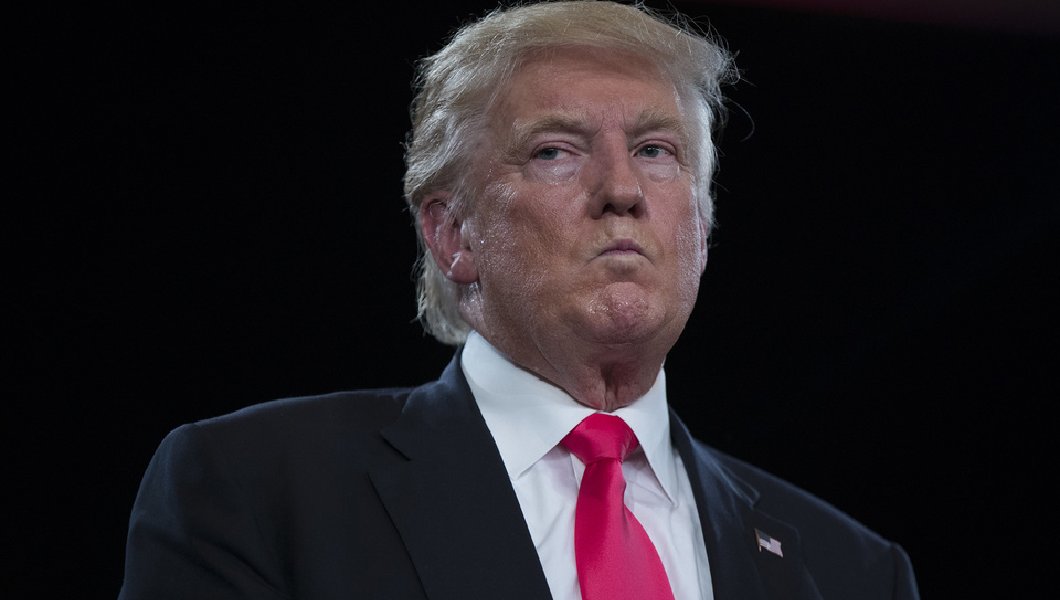 To be really realistic, the truth of the matter is that Trump is starting to get desperate, nothing major that he campaigned on has come about. He couldn’t get healthcare through, not to mention that his travel ban has so far been a complete and utter failure. 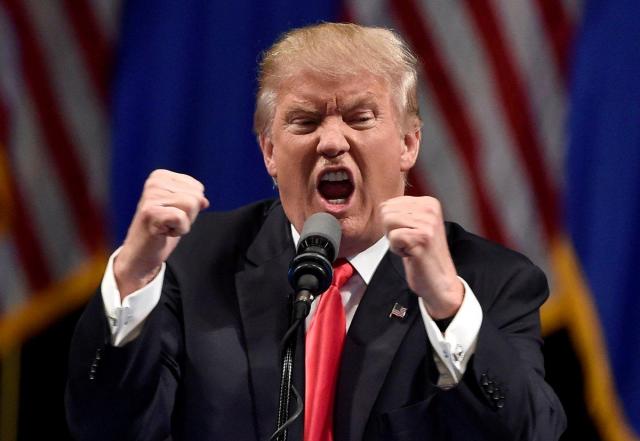 So in ridiculous fashion Trump made an outright threat to Republicans late Tuesday, he threatened to shut down the government in a matter of weeks if Congress did not fund the wall on the southern border that was a signature promise of his campaign for the White House.

“If we have to close down our government, we’re building that wall”  Trump told a raucous rally in Phoenix as his supporters chanted, “Build that wall!”

“The American people voted for immigration control that’s one of the reasons I’m here,” he added. “One way or the other, we’re going to get that wall.”

Incorrect, the American people did not ever, at any time vote to build a wall, not even sure all of those that voted for Trump did.

That’s what Trump promised and quite frankly, no one gives a crap as to whether or not he can make that happen.

We do have much bigger issues in this nation and in the world that should and need to be addressed.

Second, because people can’t seem to grasp this, this nation was actually built by immigrants to it, simply put, we stole this nation from it’s natural born inhabitants for no other reason other than our ancestors could.

We certainly did not need it, but our ancestors sure did murder for it. 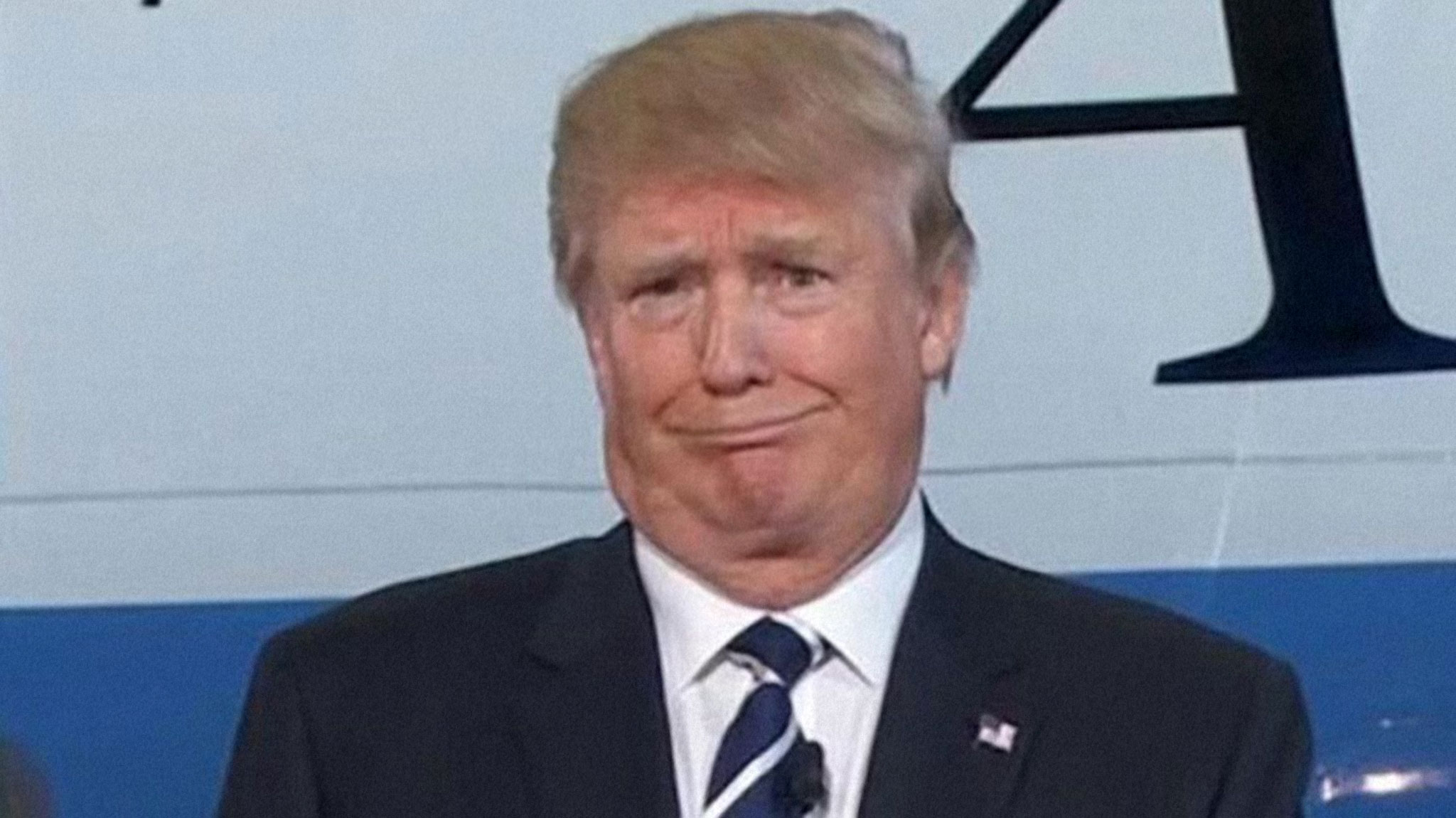 At any rate only a weak coward makes threats, especially those he has no power to actually come through with.

That’s right in case anyone is wondering or the mainstream media failed to point it out, Trump in fact does not have the sole power and authority to shut the US Government like he plays it out in his weak and fragile little mind.

“The nation that will insist on drawing a broad line of demarcation between the fighting man and the thinking man is liable to find its fighting done by fools and its thinking done by cowards.”  ― William Francis Butler