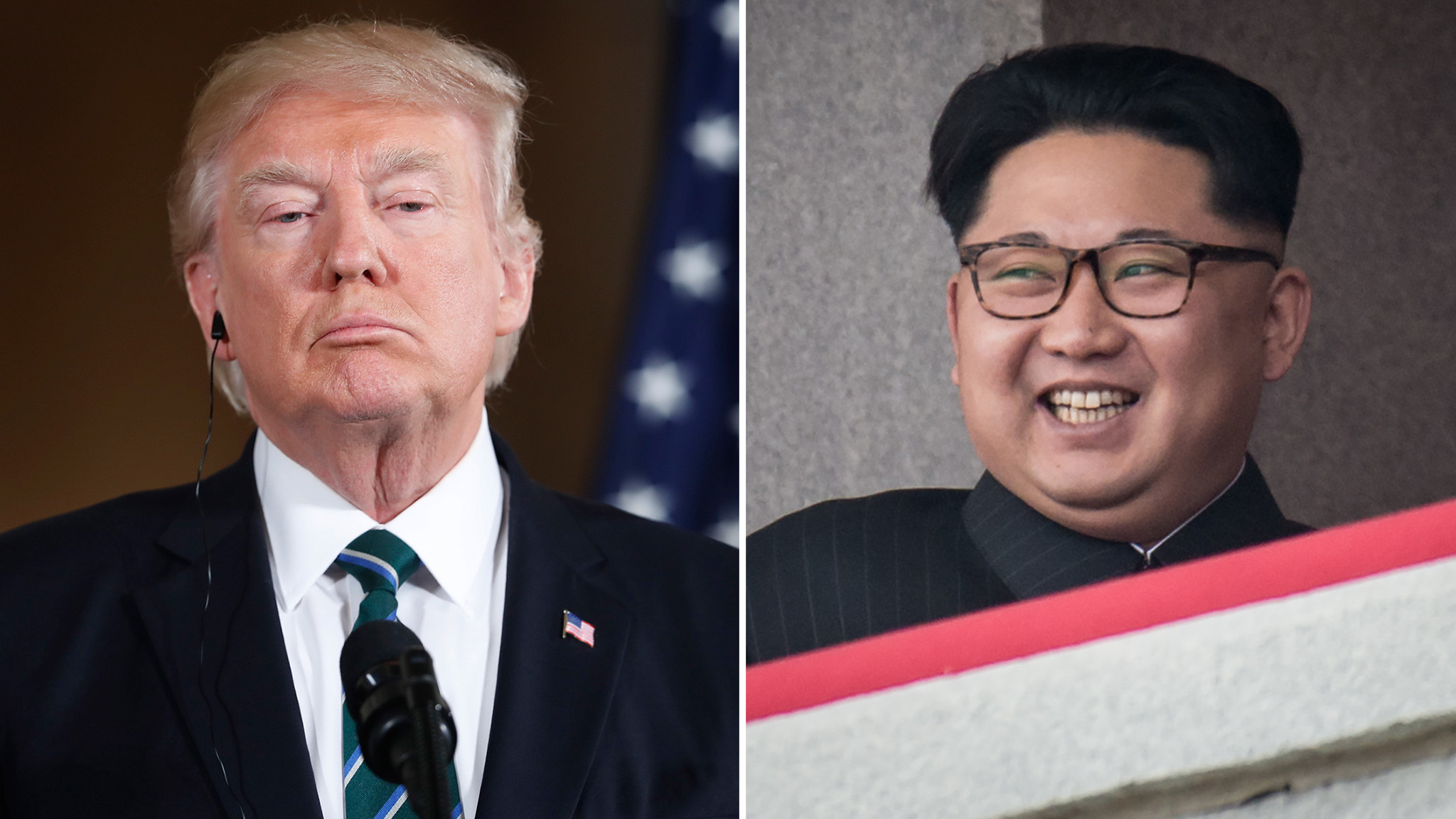 Donald Trump and his verbal war with North Korea

North Korea’s foreign minister announced today that Donald Trump has declared war on North Korea and that, Pyongyang reserved the right to take countermeasures, up to and including shooting down U.S. bombers even if they are not in its air space.

This all stems from, as you might have guessed, Trump running his mouth against the advice of his advisers and tweeting…again.

Regardless, he still did not declare war on North Korea.

Trump may be a complete imbecile and a mouthy one at that, in terms of declaring actual war, he did not do that.

One thing I am pretty sure Trump knows for sure, it’s how to declare a war, in the official presidential capacity that is.

As I stated last week, North Korea is simply attempting to get the US to strike first, in terms of starting a war.

Currently all we have is a war of words because neither side is quite ready just yet to actually go to war.

Part of the reason the US will not just start an actual war beyond just mere insults and poorly thought out tweets, happens to be because US intelligence officials know for a fact that North Korea does have nuclearized ICBM’S.

An ICBM by the way is a intercontinental ballistic missile, in the case of North Korea’s they have miniaturized nuclear warheads mounted to them.

Those missiles could potentially reach the US mainland and that is precisely why the US will not just strike first.

Not to mention we are also looking out for Japan and South Korea here, if not the entire world. A nuclear Missile landing and going off anywhere carries catastrophic and deadly consequences that would be felt worldwide.

Kim Jong-Un seems to think that Trump should just accept that North Korea has nuclearized ICBM’S, while Trump naturally, quite disagrees with that very idea.

Kim also has a few other demands that have yet to be met, of course asking for a seat at the table and then calling the US President names (not that I am excusing Trump here), doesn’t make Kim look adult enough to garner that sought after seat at the big kids table…aside from that, Kim does want to prove that he is both powerful and important.

Part of the reason North Korea just doesn’t strike first is because it would be a suicide mission for that nation and they know that.

Watching this all unfold is like watching a couple arguing. They just pick at one another until someone can get so far under the other person’s skin that it provokes a response that could never be taken back.

With tensions running pretty high between the two nations, I’d say both should take a step back for a little breather before making any rash decisions, insulting one another and insulting the leaders of each nation any further.

It’s time for cooler heads to prevail because these two world leaders behave like unruly children who just need a time out.

Like Loading…
Previous: NFL vs Donald Trump
Next: Russia to America – We Know Your Citizens Better Than Your Government Does