The actual numbers are still coming in but at last count 527 individuals have been reportedly injured and 59 souls have been lost in yet another senseless mass shooting. 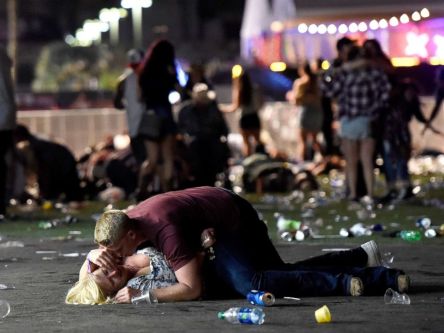 I will refrain from speculation as to what was going through the mind of the shooter or touch on a possible motive, that is the job of the investigators and the FBI. 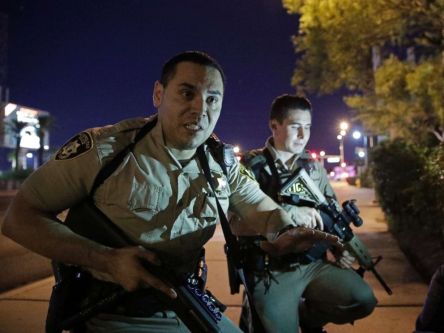 My thoughts are with the victim’s, families of the victim’s, the bystanders who stepped into help and to the first responders who acted both bravely and quickly.

I’d also like to give a strong nod to thedenverchannel.com for not splashing your front page on the site with speculative news but rather making : “How to Help After the Las Vegas Shooting,” your top headline earlier this afternoon.

That was both tasteful and classy.