Hacking – Hackers Back, The US Government To Clear the Way for That? 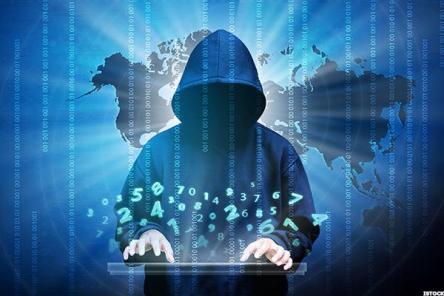 Sometimes I sit back and wonder how some individuals were able to manage to get into office anywhere here in the US, I mean we have a Donald Trump as our sitting President. 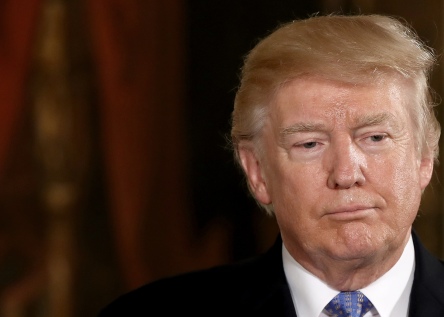 I’ve been hearing rumors that some who hold office throughout the United States are pushing for an okay to, hacking, hackers back.

Of all of the stupid idea’s in today’s world, really, this one?

What’s truly worse is that hacking back has been highly discouraged for years, not to mention it doesn’t really do shit to the hacker by the time you’ve hacked them back.

So the idea is that it would clear users to hack the computer that hacked them back.

Not the brightest idea when you consider that sometimes, actually more often than not, hackers are in fact hacking you, from a hacked computer or network of computers.

Computers and networks that belong to innocent individuals and businesses. 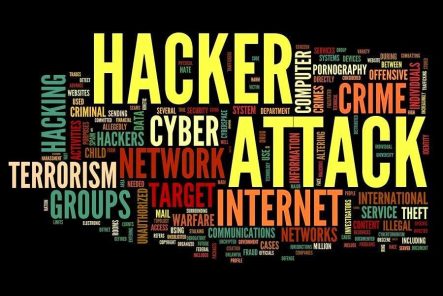 Representatives Tom Graves, R-Georgia, and Kyrsten Sinema, D-Arizona are attempting to allow for some exceptions to the Computer Fraud and Abuse Act, the U.S. anti-hacking statute, which pretty much makes it illegal to access computers that don’t belong to you without permission or some form of authorization.

This tweak of the bill would change that restriction and then allow companies to access computers that don’t belong to them in the name of self-defense or, as the bill calls it, “active defense.”

Here is a time when taking the time to bother oneself with your perception of the problem might come in handy because this change is really going to create more issues than it would actually solve.

This change merely changes the situation so as to allow for the hacking, that cycle, to keep going and growing.

These hackers, they are not as stupid as our government thinks either, they could potentially hack someone, write a line of code that would then destroy everything on a network or computer should that victim attempt to hack them back. I mean you don’t honestly think hackers haven’t already thought of this do you?

I can’t write code to save my life here, and I am no hacker here,  I can however without a doubt tell you that these hackers have already outsmarted you by about 10 paces if not more. 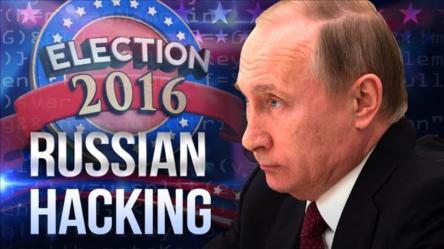 Except for the Russian hackers, they can hack Hillary Clinton’s email server but they can’t manage to hack my Starbucks card and increase my allotted credit amount for my beloved coffees, which I have suggested many times in the past they do.

Yes Putin, I am looking in your general direction here, inform your hackers, thanks for nothing.

The problem is that our own government is not seeing the problem clearly, they are perceiving it incorrectly therefore they are not going to solve it until they do take a step back and start seeing it just as it is.

When you start hacking back, launching DDoS attacks back, releasing malicious malware back, you only keep the vicious cycle going and you create nothing more, than more of an invitation to make the next hack or attack, bigger and better.