Bad Rabbit Ransomware – Coming to a Country Near You Soon!

First can I just ask who in God’s name is naming some of this ransomware because dubbing the newest attack “Bad Rabbit” gives me nightmares about a horror movie I once saw as a child from 1972 entitled “Night of the Lepus.” 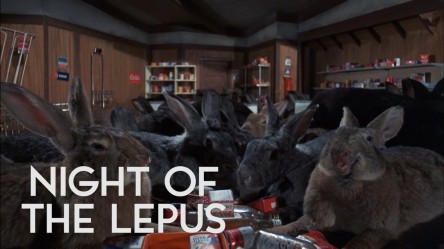 News reports from the US are currently filtering in, slowly but the attack has in fact hit the United States, no word yet on how many have been affected.

Since the majority of the victims from this attack as it stands as of right now have been in Russia, it is fair to assume that Russia may have been the intended target here. 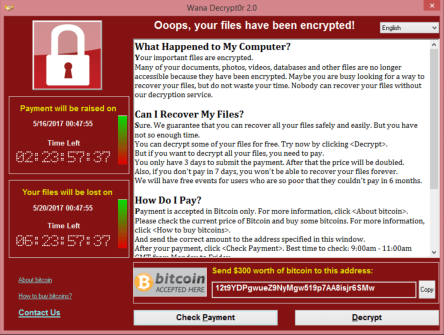 It does actually bare some pretty eerie similarities to WannaCry and Peyta, Malware analyst Amit Serper, principal security researcher of Cybereason,  did happen to release a tweet with instructions for stopping the attack from happening. 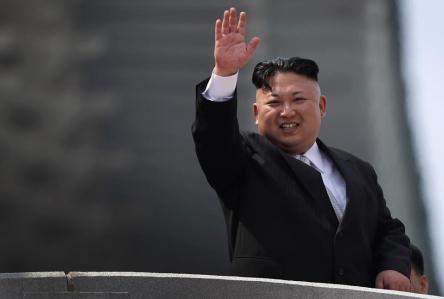 I almost hate to say it here, I have just one very small suspicion that this might be the work of some government somewhere in the world that simply wants to prove a point.

Bad Rabbit is for sure coming to a country near you sooner rather than later, but I bet you won’t be seeing it hit North Korea, any time in the near future.