Trump and his Delusional Faerie Tale

Trump and his Delusional Faerie Tale

Russia collusion believe it or not, may in fact be real!

Today was a rather interesting day for Trump and his former campaign team all while Trump is happily and quite delusionally tweeting that still, no proof of a Collusion with Russia exists. 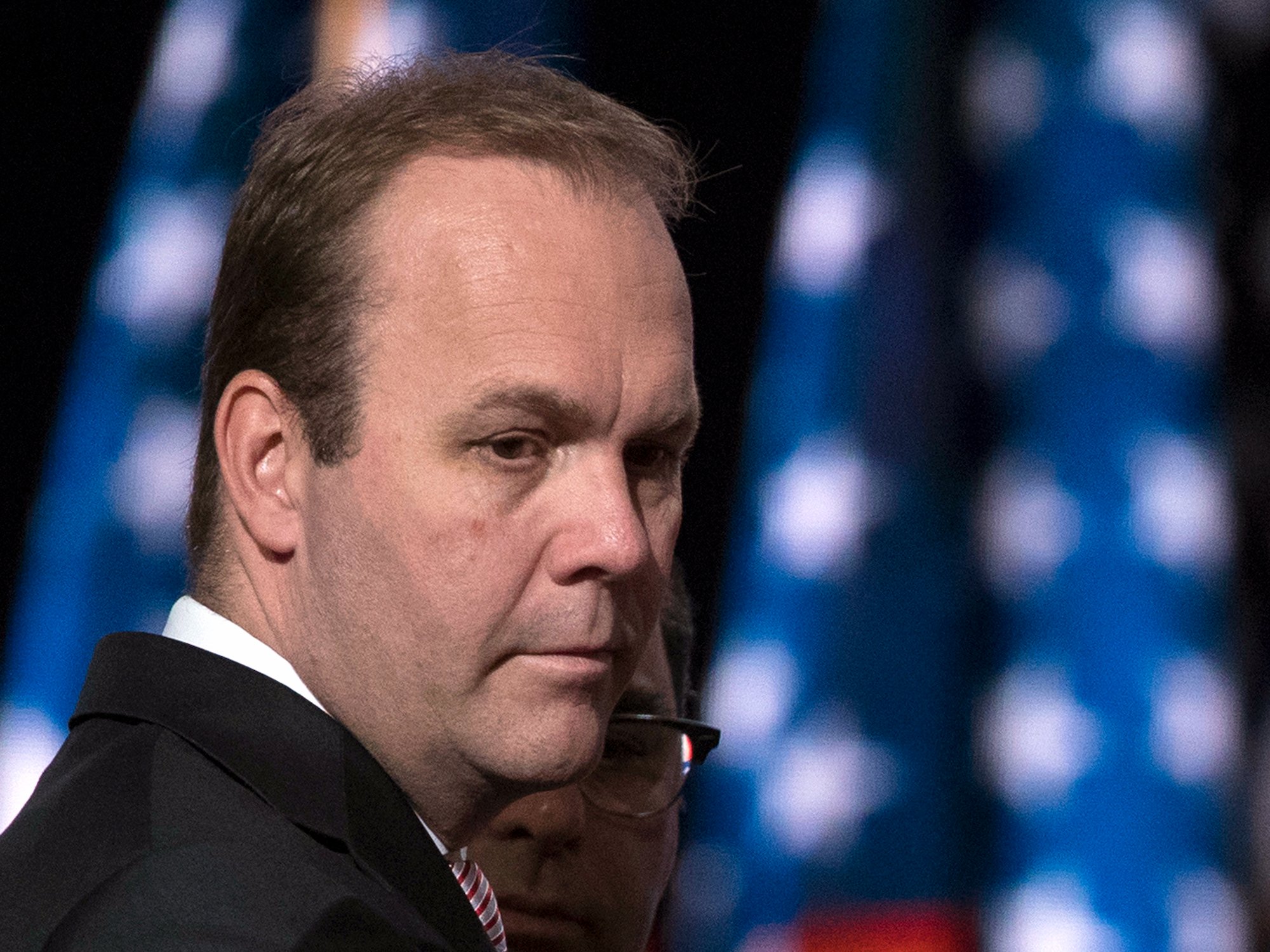 Both of which were charged in a 12-count indictment with and this is so not shocking, conspiracy to launder money, making false statements along with a sprinkling of other charges in connection with their work “advising” a Russia-friendly political party in Ukraine.

These two gems plead not guilty, which again is not a shock, who pleads guilty to money laundering when the very money you laundered can help to buy your way out of the judicial system in this country?

-Former foreign policy adviser George Papadopoulos, who by the way casually admitted to making a false statement to FBI investigators when asked about his contact with a foreigner claiming to have high-level Russian connections.

Court records indicate that George made rather extensive efforts to try to broker connections with Russian Officials and he tried to arrange a meeting of some sorts between them and the Trump Campaign.

Sort of makes you wonder how much longer the faerie tale that Trump likes to tell will actually continue on, in that Trump and his team were only “attempting” to meet with Russian Officials to talk about real estate and casual business talk of course but nothing whatsoever to do with the election…nothing-at-all.

All in all, not a bad day’s work for Robert and his team, the biggest question of all here is whether or not this will put him one step closer to actually proving Trump was himself involved with or knew about any of it personally.

The other positive, the more members of Trump’s illustrious team Robert takes out the chances of just one bird singing will actually increase because Robert does not mess around, if you fall onto his radar with the tiniest spec of something, he will in fact come after you, with evidence to back up whatever it is he intends on charging you with.

You don’t have to take my word for it, the man’s track record pretty much speaks for itself.

And as the investigation continues it only serves to bring him one step closer to Trump and Trump should at the very least be aware of that. Yet he continues to send out tweets that are completely speculative and designed only to misinform the public, in his favor of course.

Either way, if Robert doesn’t get Trump on this, rest assured,  Trump is pretty good all on his own of digging his own grave.

Score for score, this move makes Robert S Mueller III more powerful than Trump, and Trump has got to be hating that right this very moment.

Something tells me here that Robert is far from finished.