China and Russia Sending Clear Message to US 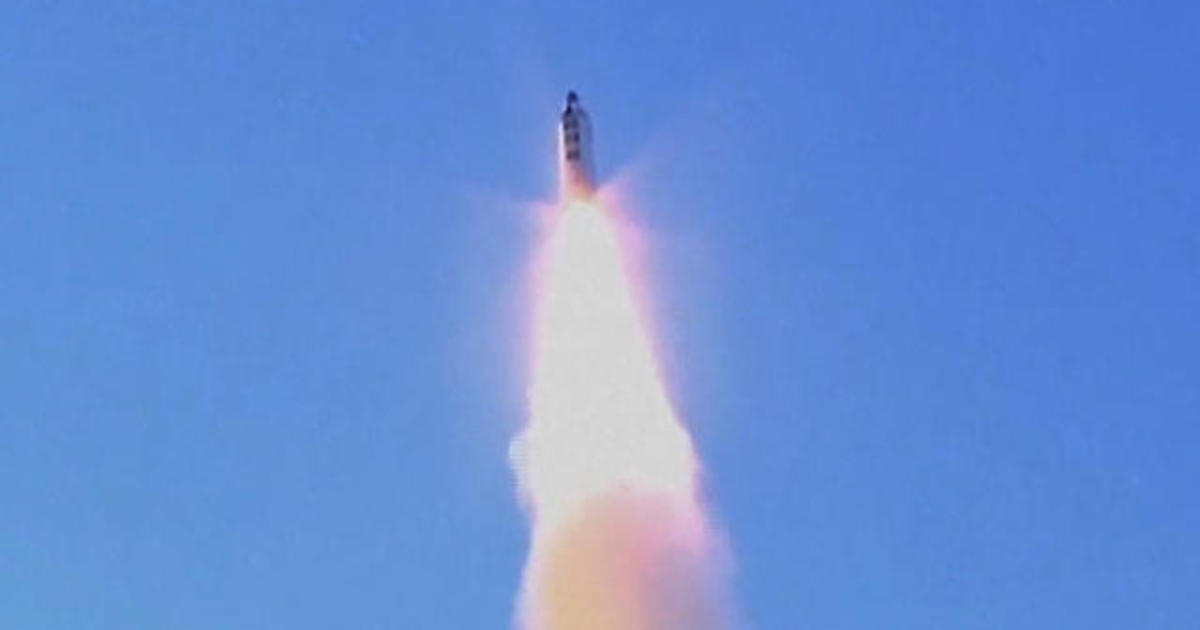 So the latest news to hit the wires today indicate that two of the world’s most powerful nations may be backing and/or assisting North Korea.

China’s Air Force staged drills along routes and areas it has never flown before indicating that they may be lining up to back North Korea should the US decided we need to go to war with North Korea.

The scoop is that China reportedly staged stealth aircraft for a military drill which sent a rather cold yet clear message to the US in that, they may be backing North Korea here. 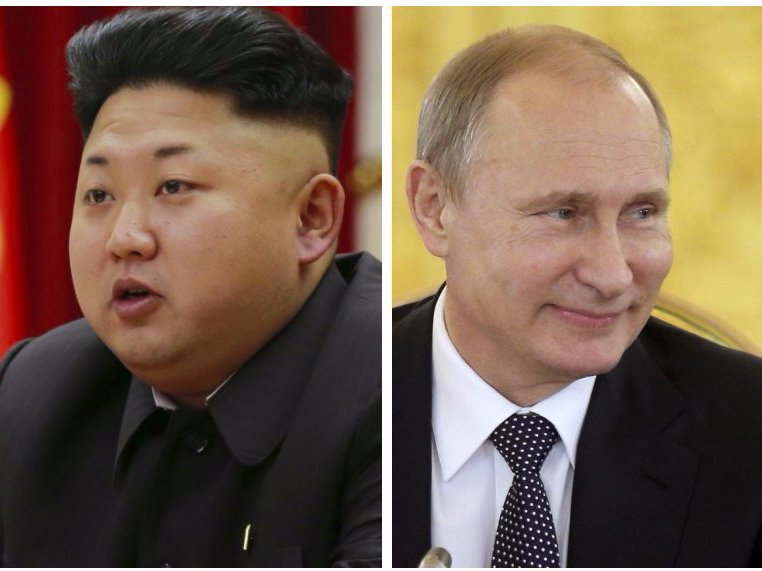 And of course we have Russia playing right along side China, only Russia is aiding North Korea by supplying them oil imports despite the order by the US to sanction and cut North Korea off.

Of course none of this comes as a huge surprise to me.

It is about time that the US learns its lesson in the world, you handle things with delicate diplomacy, not an iron fist as Trump has tried to do with North Korea.

Not only that, since Trump took office the US has ceased being considered the world leader or for that matter a world leading nation.

While other nations such as Russia, China and even Japan are willing to step up to the plate and offer diplomacy and compromise when and where it’s needed in times such as talk of nuclear war. 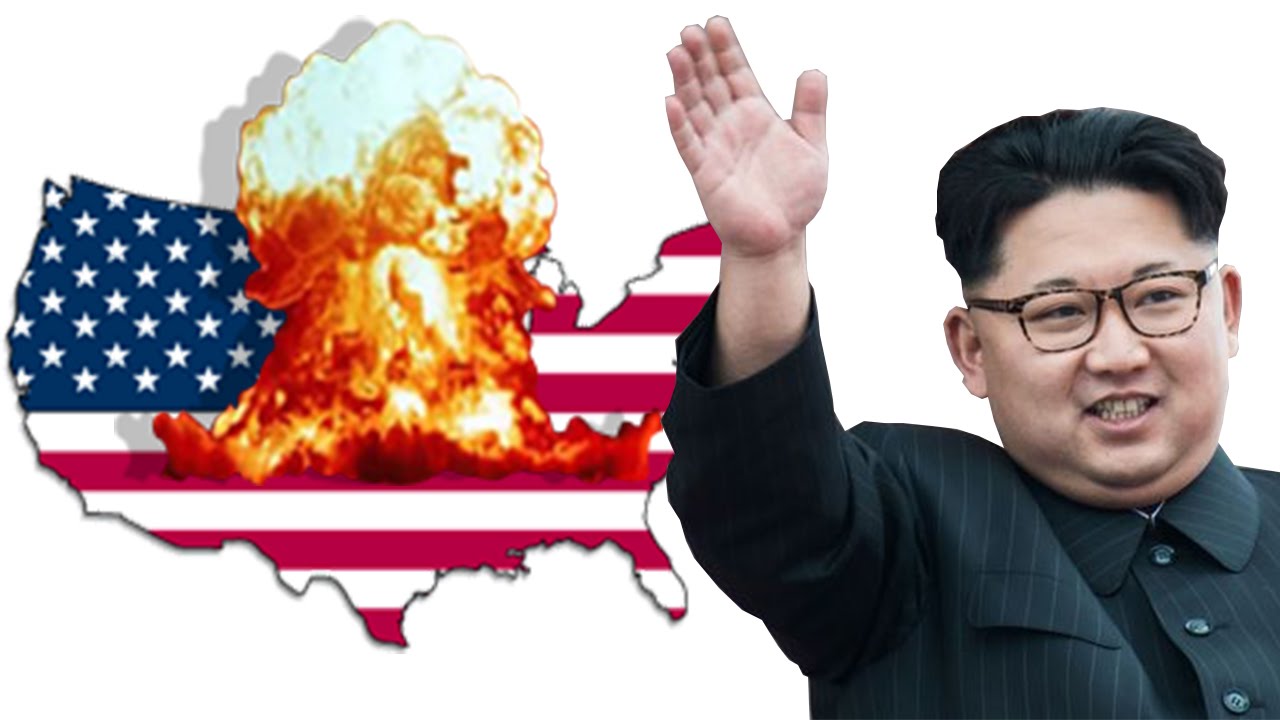 Does that not seem a lot like white trash to anyone?

Picture it, if we put Trump in a stained wife beater and handed him a natty light and smoke and let him call Kim Jong-un “Rocket Man,” the picture would make perfect sense now wouldn’t it?

That is what inept trash does when it cannot reasonably justify its own bad behavior.

If Trump had been hurt in some way I could see the emotional aspect of he and his colleagues behavior, but none of them have been emotionally hurt by Kim Jong-un, so it’s nothing more than simple white trash behavior.

What our leaders here in the US currently tend to do is ignore calls for diplomacy, compromise and any form of leadership.

They make demands and if those demands are not met, Trump has a Twitter meltdown and tweets a tantrum, while members of our government back him and hurl threats and insults out.

Words always inevitably have the capacity to make or break relationships, send the wrong message to someone and they can lash out at you like a holy terror.

That tells the entire world what they are dealing with here in the US.

It’s beginning to look a lot like the US is losing her allies, slowly, yet, so very surely.

Our leaders in the US are fighting and bickering amongst themselves, throwing tantrums on our evening news, insulting other world leaders and having tweet tantrums and meltdowns.

We are a nation that is unwilling to compromise.

And because of that, we may end up losing the most here.