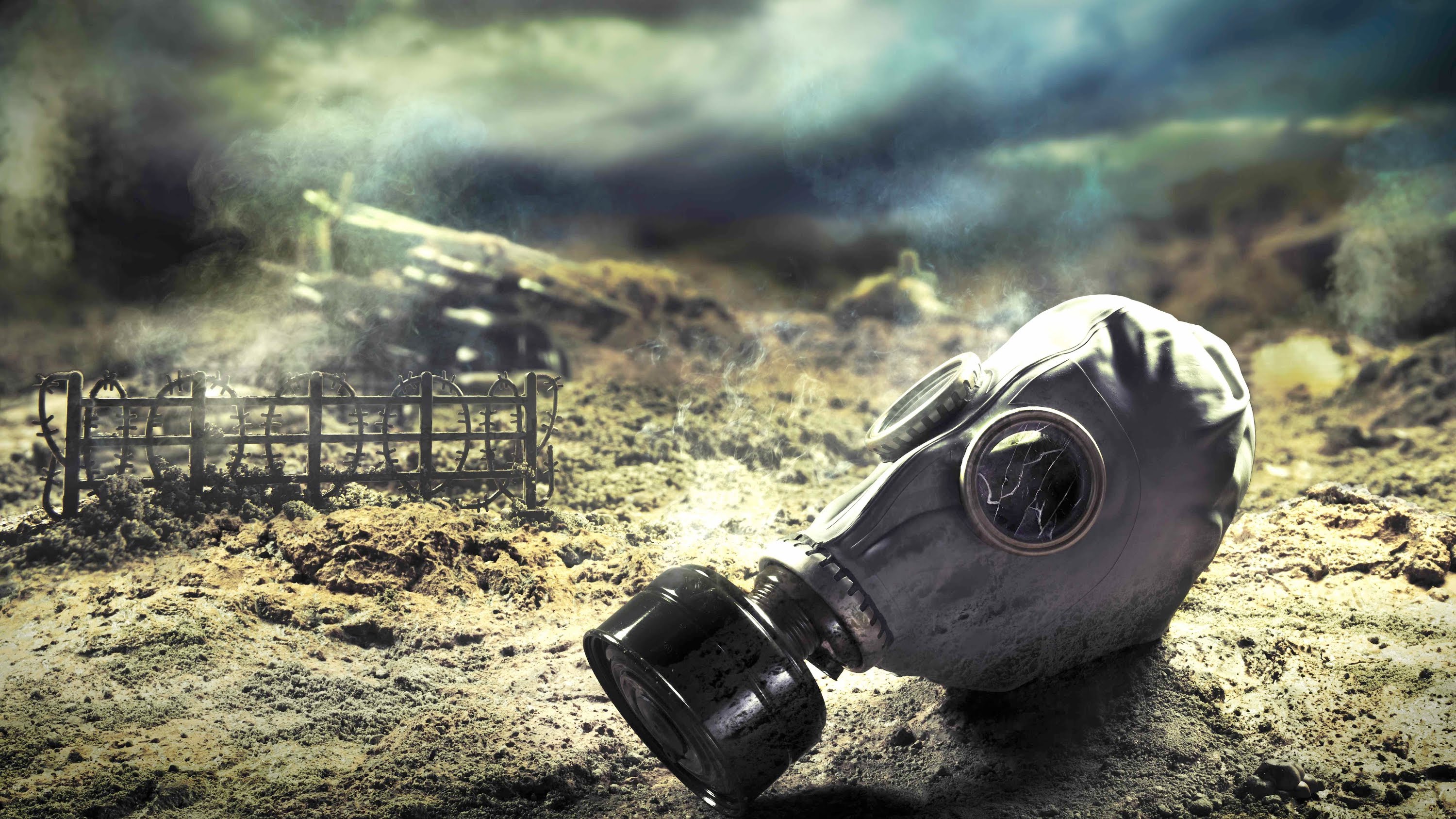 The mainstream media here in the US are beginning to report that some within the intelligence community are suggesting that on top of the threat of nuclear war with War Korea, the US should be mindful of North Korea’s biological weapons now.

Bioweapons are just as equally scary as a nuclear weapon and, it is not a secret that the North Korean government has been sending scientists abroad in an effort to obtain advanced degrees in microbiology.

I doubt those degrees are being utilized for anything other than to further develop the skill set one would need in order to poison the world if need be or if instructed to if you will.

Of course much of this is currently speculation, no one has any hard evidence of any sort that would neither confirm nor deny the notion that North Korea has an actual bio-weapons program as of today.

Unfortunately, this is a more difficult threat to actually find because bio-weapons can be made in what is known as the civilian industry, i.e. factories that might make things like pharmaceutical products, the agricultural industry, chemical plants and so on.

It is worth noting here that back in 2015 North Korea did publicly show to the world it’s new Bio-technical Institute. At the time the claim was that the focus was creating live bacteria that would kill invasive bugs that oftentimes destroy crops in the region.

Of course pesticides already exist so as to deal with the invasive bugs, which leaves many wondering what is really going on at the institute.

When experts viewed the video that had been released to the media, they were shocked to learn that the facility is in fact military run and they discovered that some of the machinery in the facility was specifically designed to turn bulk quantities of microbes into a fine powder for what is assumed to be easy dispersal.

Still the same, that may or may not mean anything because much of the equipment at the time was not even hooked up to anything.

North Korea has long denied that it has any such weapons for the record however, North Korea has also been very well known to be extremely secretive in nature.

Time will certainly tell here, the only sure thing is that as each day passes Trump and his lackluster administration do in fact put us one step closer to war with North Korea due to Trump and his administration’s inability to offer any form of diplomacy, integrity, compromise and basically having no regard for human life in any capacity whatsoever.