Anonymous is reportedly planning a new attack, this time they have decided that the FCC must and will pay for planning to dismantle net neutrality. In fact, Anonymous has promised to launch a “destructive” attack against the FCC for it’s latest indiscretion. 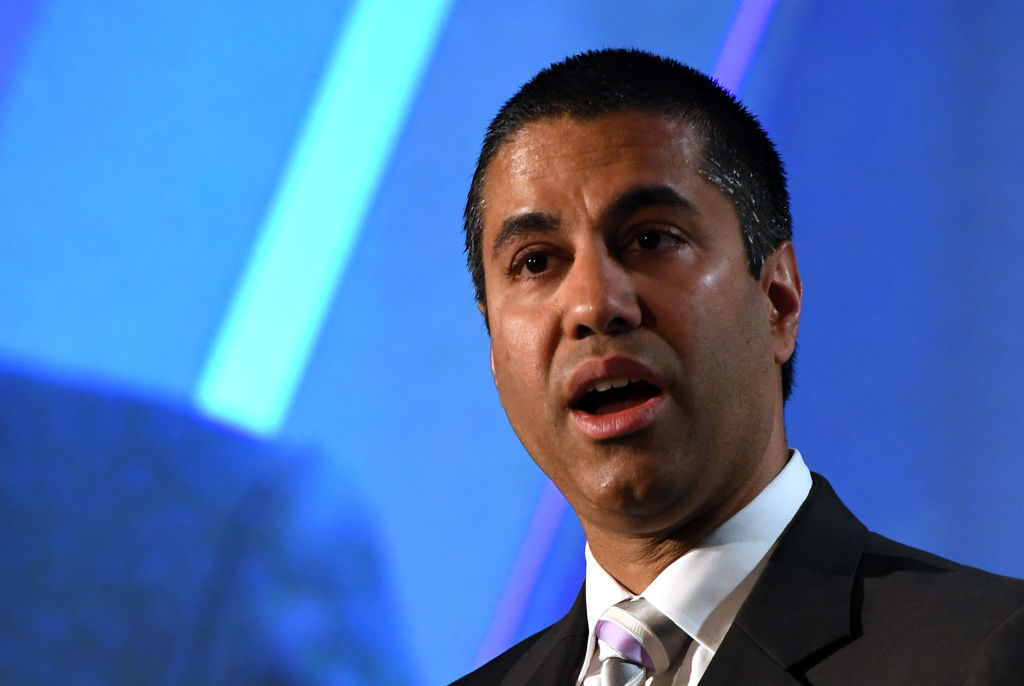 The story goes a lot like this, tomorrow, 12/14/17 our idiot FCC chairman Ajit Pai intends to repeal the Obama era legislation that ensures all internet providers treat all data equally, i.e. not giving anyone preferential treatment or blocking others…Much like in other countries the government and internet providers control the content you see.

Way to move the US in a direction it’s people are not truly for and thanks for taking away our freedoms.

Not only are we no longer a world leader, now we will no longer be the freest nation in the world or rather the “nation of the free,” which is something Ajit does not seem to understand.

So, shout out to Anonymous, if you need anything from Crimeshop, feel free to ask because I fully support the vigilantism here.