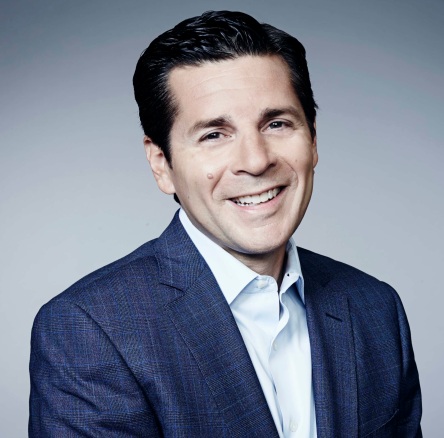 Dean Obeidallah over at CNN said something today that made a hell of a lot of sense. 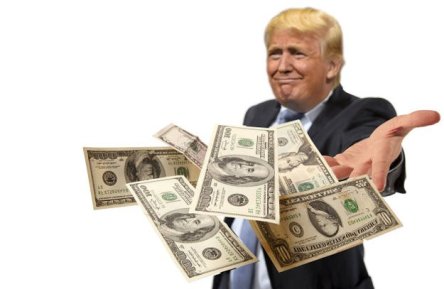 Dean feels that Donald Trump should get his signing arm ready and issue each and every American citizen a check for roughly $3,239, and not just a one time payment, but $3,239 every single week until the end of his presidency.

And the best, not in the form of a tax break but from his personal account as the director of this b-rated horror movie which we have all been forcefully cast into.

Dean like many of us feels that Trump, who just the other day welcomed reporters to “the set,” as they were at the White House, has turned the US presidency into a mockery, a reality TV show and as a result of that, we, as in all Americans, have been forcefully cast into this new and terribly scripted reality TV show.

Dean compared the current US presidency, Trump’s behaviors, how he runs his administration to Trump’s old reality show “The Apprentice.”

Sadly, other countries share Dean’s view of what America looks like now, how it’s currently being run and of our current leadership.

Trump likes to create drama and disorder, he goes out of his way to accomplish that by making outlandish statements and comments, threatens world leaders, insults individuals.

He creates arguments, disorder, and chaos.

This is the only behavior he honestly knows because it has always gotten him whatever it was that his little greedy, ice, cold and very dead heart has ever wanted.

I am with you Dean on this one, Trump should be paying each and every one of us for having forced us into his reality TV show, “Trump’s America.”