FBI To Be Closed? 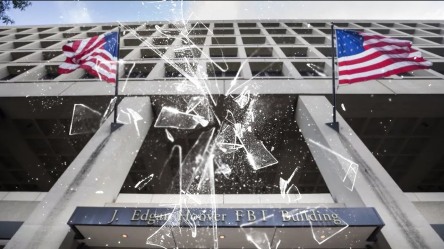 Judicial Watch’s Chris Farrell Seems To Think They Should!

In light of this last week’s mass shooting, Judicial Watch Director of Investigations, one Chris Farrell seems to think that the FBI should just shutter up shop and close for good. 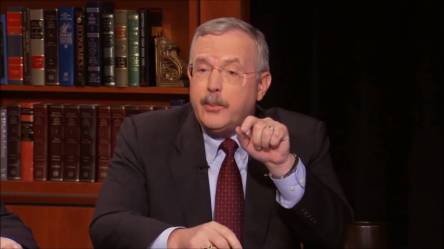 What’s more is that Chris is blaming Christopher Wray, the current Director of the FBI for failing to protect America. 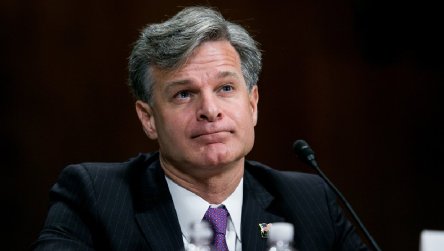 Which is totally laughable to me, correct me if I am wrong here but isn’t our entire government failing America these days?

At any rate, to be fair the FBI was warned at least twice about the Florida shooter, Nikolas Cruz making deadly threats, within the last 6 months.

I believe it was a year or so ago that I wrote a piece about known, felons who are also gang members living in Chicago, who were legally waltzing into gun shops and purchasing guns, so it’s not like the FBI isn’t failing all over the board here.

Before everyone answers yes, let us take a step back and look at the black and white here.

Sure we expect the FBI to kick in a mans door and take his weapons when we want it, not necessarily when it actually needs to happen.

This is a discussion I have a lot with my dad, who if you’ll recall from past articles does not feel that it is a doctors business as to whether or not he owns a gun, he also does not feel that the government should be allowed to decide who owns guns and who doesn’t.

Please, entertain me and wrap your head around that for a second. How many gun rights activists can’t seem to have the brains enough to fathom that yet they are pro-gun ownership?

It’s clearly time for a reality check and it is time that when we tell the government that we expect them to keep guns out of the hands of dangerous individuals that we finally allow for them to kick in a mans door and take said legally purchased weapons when that individual shows clear signs of instability.

I make no apologies here, we scream and cry for justice and protection yet we are the biggest hypocrites of all when it comes to actually enabling the government and all of it’s agencies in particular law enforcement at all levels to actually prevent mass shootings by restricting the ability to do so behind gun rights.