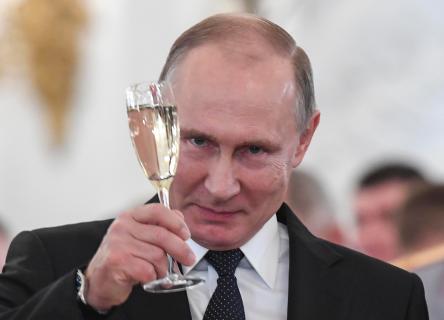 I keep having to tell my partner that I am not a spy, he asks me everyday almost, in fact last night after our date at the movie Black Panther he jokingly asked me if I felt a sense of connection with the spies in the movie.

The life of a spy, well that carries way more danger to it than I care to live every day.

This past week news started to break however with regards to a double agent that some suspect was poisoned by Russia for his betrayal of his onceloved homeland. Sergei Skripal, who was once a colonel in Russia’s GRU military intelligence service was poisoned along with his beloved daughter.

Sergei was born 6/23/1951, once convicted of spying on the UK back in 2006. Back in 2004, Sergei was arrested by Russia for trading some fairly sensitive intel about Russia to MI6.

The rumor was that Sergei had all of the makings of a James Bond style spy because of how it was that he traded intel to MI6.

What’s more is now questions are starting to surface with regards to the deaths of Surgei’s wife and son.

Sergei’s wife died in 2012 at the age of 59 according to the official report from a type of cancer, yet that has not stopped conspiracy theorists from asserting that somehow Russia may have very well ordered her to be executed as a way of sending a very clear message to Sergei.

To add further mystery here, neighbors said that Sergei’s wife in fact died in some type of car accident regardless of what the official autopsy report stated.

Sergei’s son died in 2017 at the age of 43 in of course some type of auto accident and the family cleaner claimed that Sergei’s son died of liver issues, which would makes sense if he drank excessively. 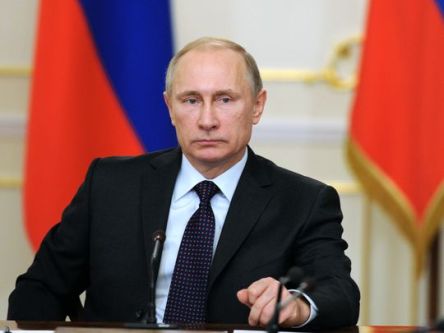 Vladimir Putin does have a long and rich history of having a zero tolerance policy with regards to double agents who trade Russian secrets, which is understandable, the US has policies so her own as does just about every other foreign nation who employs spies.

So what if Russia is behind the poisoning of the the double agent and his daughter?

You read that right, so what, spies know what they are getting themselves into when they sign up, this is far from unusual or surprising and it is well known worldwide that Sergei in fact gave Russian imtel to MI6, he by default betrayed his own nation, he is guilty of espionage and so should be be punished for that.

The UK sent a sort of hilarious warning to Russia over this mysterious poisoning of the double agent, they promised a “Robust Response,” should the UK find evidence that Russia is in fact behind the poisoning.

Honestly, it is highly unlikely that the UK will find a ton of concrete, nail in the coffin evidence, they did not the last time this happened.

To be even more honest, this is not surprising at all in the world of spies and double agents.

Wrong or right, this is the life of a spy, particularly that of a double agent. They know full well what they are signing on for so if they are trading intel of any type, one should fully expect something to happen, no one happily skips off into a field of flowers here.

When it comes to Russia, they have a fairly robust group of spies that are highly skilled at what they do, not mention a leader that his pretty fearless, betraying one’s nation by becoming a double agent and then being punished for that move is actually an unspoken law in the world of spies, espionage and engaging in the life of a double agent.

In the world of being a spy, rules are not followed, lies are told, secrets are traded and loyalty is very hard to come by.