Vladimir Putin – Was Willing to Shoot Down A Passenger Plane

On March 18 Russians will go to the polls to elect a new leader, which as you might imagine some have suggested that Putin might not win this election because he is well, some would perceive him as a jerk of sorts.

Over the weekend social media was a flutter about a new documentary “Putin,” where Vladimir openly admitted that back in 2014 he was willing to have a passenger plane shot down.

To put matters into perspective however, Putin was informed that a passenger plane had been taken hostage and the intended target was the Winter Olympic Games in Sochi.

In the end, the passenger plane was not shot down because well, the call was nothing more than a drunken prank.

Way to go, drunken pranksters, you could have been responsible for the killing of innocent people.

Initially I was taken aback a little by that news only because that for me, I am not tasked with keeping my entire nation or it’s people safe, so it’s easy for me to cast stones and think that Putin might be some type of monster.

However, if I were to ponder carefully upon the issue at hand I quickly realize that while I might want to believe that I myself would have made a completely different decision off the cusp, for a world leader making that decision is not as easy as we’d all like to think.

Options have to be weighed and lives have to be considered carefully and in this case the question of how many lives could have been lost vs how many passengers might have been on the plane went through Putin’s head.

No one has to like or agree with Putin’s initial decision, the fact remains that had that been a real situation, the choice he was willing to make at the end of the day, would have been the right one.

For Putin, I would imagine having been faced with the possibility of shooting down a passenger plane full of passengers vs allowing for it to take out Sochi and all of those attending the Winter Olympic Games could not have been an easy one to have made.

If anyone is under that impression, you might want to think twice because no leader wants to be the man or woman who was responsible for shooting down a passenger plane full of passengers, regardless of the circumstances. 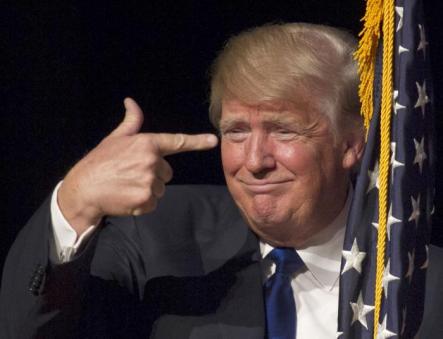 For a leader however, they are from a different breed for the most part, although I have no explanation for Trump here, in general however, most world leaders do take the job very seriously and are sometimes faced with having to weigh ordering the loss of some lives in order to save great many more lives.

This is not an easy choice and one that I believe weighs quite heavily upon the souls of many leaders in our world today.

So what does that make Putin? 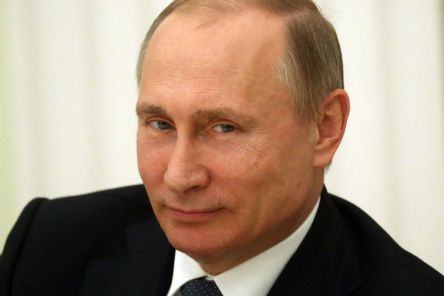 In my mind he’s a good leader, while yes he does some underhanded things at times, what leader of any nation with the exception of the Queen doesn’t? When compared to someone like Donald Trump, Putin by far deserves to be known as a great leader hands down.

He is the guy that would order a passenger plane to be shot down in order to save the maximum number of lives vs just a few.

That is what a leader should be doing.