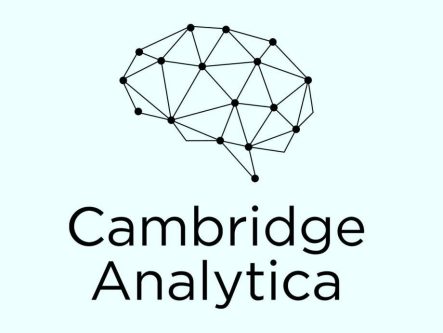 While I was on vacation I began seeing headlines with regards to a new Facebook scandal, in that Cambridge Analytica which had deep ties to the Trump campaign back in 2016, had somehow inadvertently obtained access to what is assumed to be over 50 million users personal data, without user approval or knowledge, through the beloved social media giant.

The blowback has been fairly bad, through it, the campaign #deletefacebook was born, users are suing facebook, companies panicked and Mark Zuckerberg failed to respond until today. 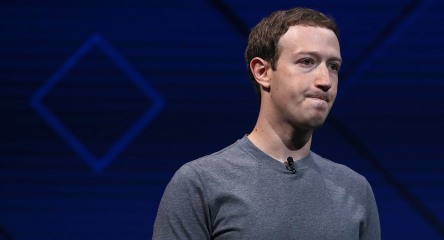 Facebook, much like other social media giants are so far from in touch with the end user it is comparable to watching a relationship thrive and flourish then completely fall apart years later.

They have no idea what end users even want to be honest, if they did they’d be making more drastic changes to give us what we really want, which for most would be zero invasion of privacy and zero advertising.

While Zuckerberg made some pretty big promises in terms of change today, it does not negate the real issue at hand and that issue is fairly obvious yet overlooked.

Don’t kid yourself into believing that Facebook had no prior knowledge of what Cambridge Analytica was doing let alone that it had so much access to user data. The problem with social media providers is that they are not going to stop such abuses of user data until it is fully discovered and exposed.

But because the public and congress allow for them to play stupid and turn a blind eye on to the issues they continue to get away with such atrocities.

Social Media giants like facebook are in it for money, not the protection of users data and personal information, that would require preemptively stopping the issue which costs money these platforms do not want to spend until they have no other option but to spend the time, effort and money to stop such abuse of end users.

The reality is that it is up to the end users to protect themselves and try as hard as we might, that may not become an achievable goal, ever really.