Not even golf is safe from the likes of ransomware, the PGA has been hit with an attack demanding a nice bitcoin payout.

On Tuesday someone hacked into the PGA servers, days before the scheduled 8/9/2018 PGA Championship locking out the golf association.

Naturally, the hackers want some bitcoin should the PGA want to regain access to its servers, which may or may not mean that regardless of whether the PGA pays the ransom that they will ever be able to actually regain access to any and all files that were stored.

Yep, you read that right because typically this type of ransom attack renders whatever had been stored on the servers permanently inaccessible.

Have no fear tournament, the championship will still go on as planned.

It’s not a huge loss for the PGA as most of the information stored on the servers being held for ransom would don’t share private user data and its replaceable. 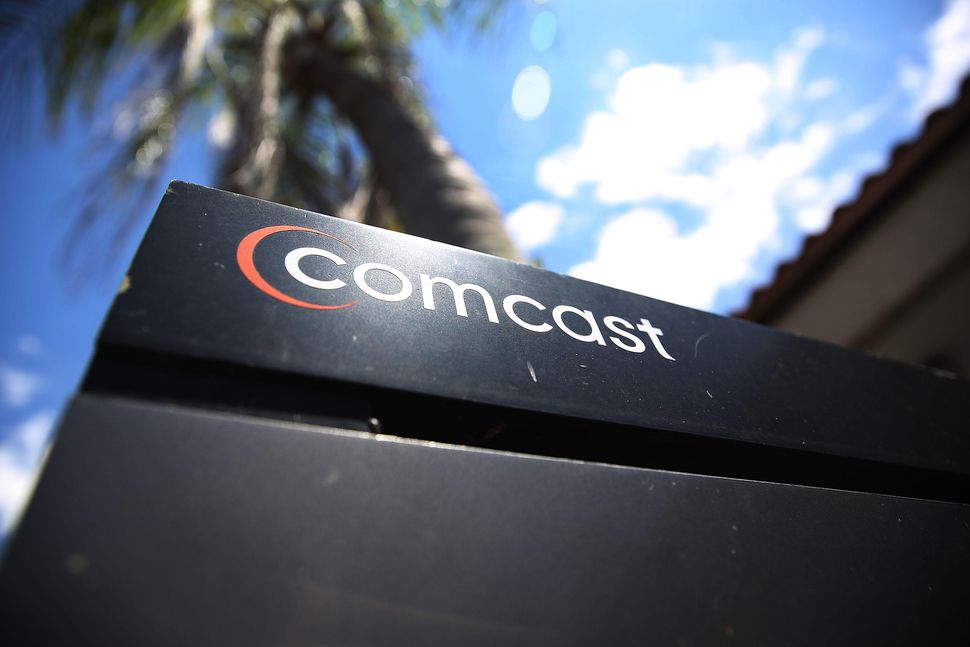 All in all, it could be worse, Comcast gave a gift to their subscribers in that a recent security flaw ended up exposing partial addresses and the social security numbers of what is estimated to be 26M Comcast customers.

Funny how I never saw that on the channel lineup.

Like Loading…
Previous: Nazi’s and Hitler Talk – Donald Trump
Next: Putin and Trump – Time to Break Up?