Currently 114 large wild fires are burning throughout the US. Some of the largest and most fierce are raging out of control in California. 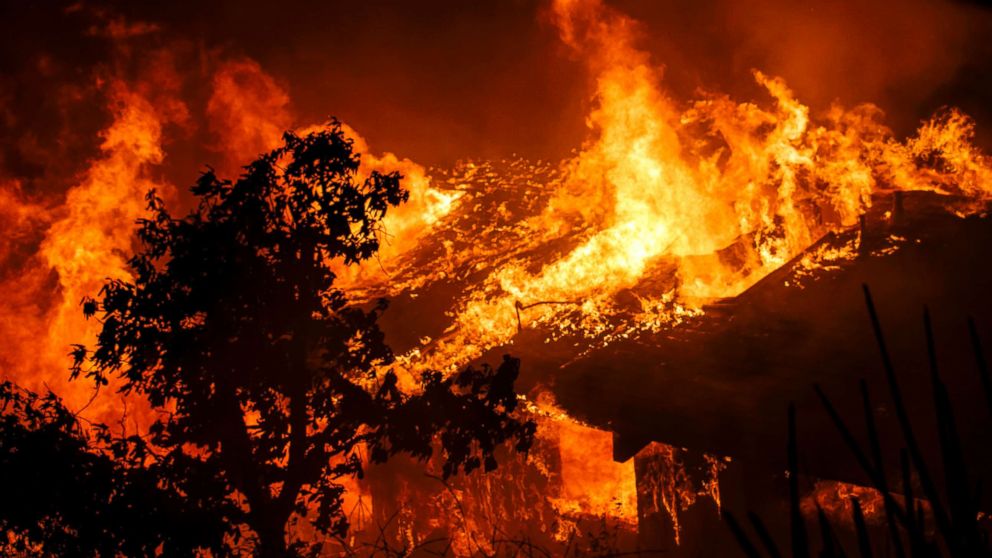 In Colorado we are experiencing one of our own worst fire seasons as well. Each day the daylight is haze filled and at around 5pm the smoke moving across the entire US from all of our fires blocks the sun.

I read last night that our beloved neighbors to the north are experiencing something upwards of 560 Wildfires raging out of control in the Canadian Province of British Columbia.

It was reported that last year the state of emergency in BC was in place for something like 10 weeks.

The Canadian Province of British Columbia usually see roughly 2,000 wildfires a year however most are contained within a 24-hour period.

The Province has requested help from Canada’s Federal Government to help battle the fires that are raging out of control.

Sadly, this is news we are beginning to see other nations and countries face worldwide. 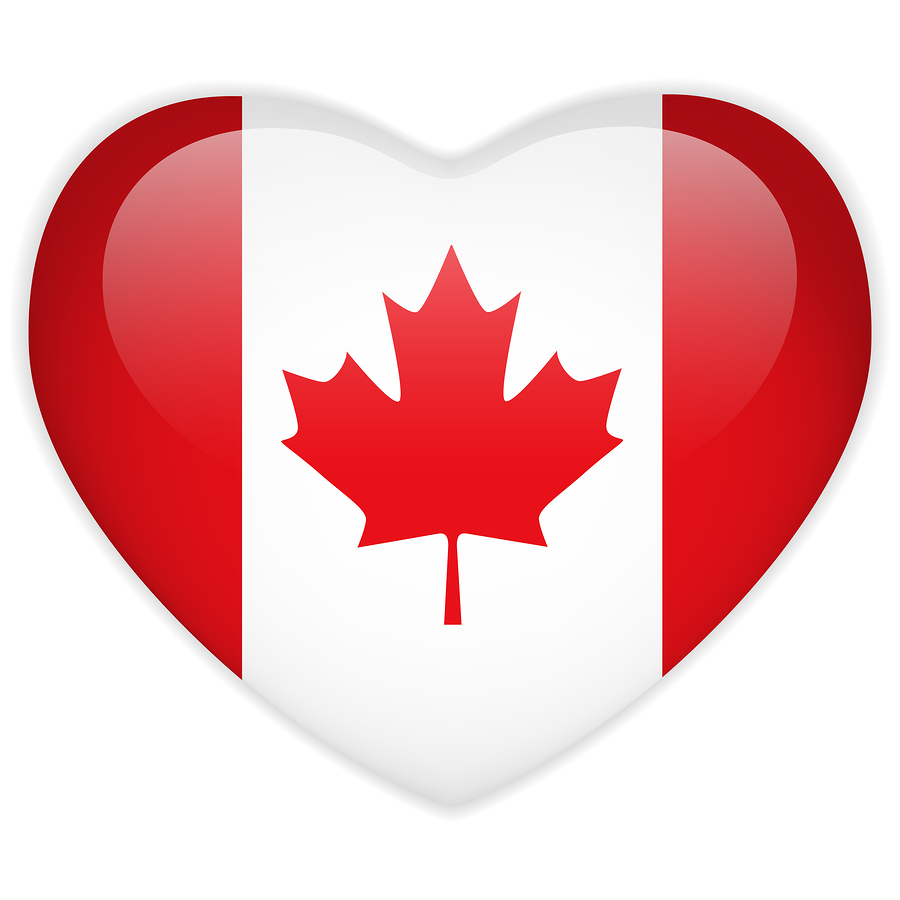 Canada, from the US to you, we fell you and we are sending you some love.