Firefighters get Into Vicious Smack-down 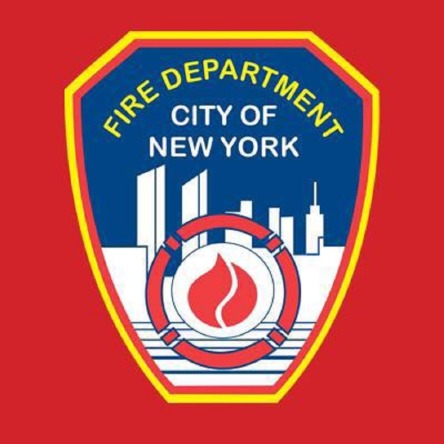 Back in the day, it used to be that the police and the fire department were the biggest rivals in town.

They would fight it out on the court through some type of sporting event, sometimes a drinking challenge. 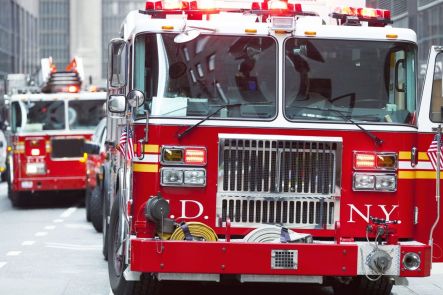 These days however it would seem that in the Bronx at least, FDNY has rival fire departments and recently those rivals got into one hell of a smack down.

What makes this tit for tat unique is that it was caught on tape.

In all the beat-down involved over a dozen firefighters, who beat three rivals so severely that it is a wonder no one was killed.

According to the tape one of the men had his head repeatedly bashed into pavement.

Another attempted to kick a man down and inadvertently kicked the curb instead and broke his foot.

Those that were involved with the beating were suspended, for a month. They are not gainfully back on the FDNY payroll.

This brawl by the way happened on June 6th and to date, no one has been arrested.

Yes, that is correct not a soul was arrested although if it were anyone else, or anywhere else the individuals would have been arrested and charged with felonies.

But not in the Bronx I supposed.