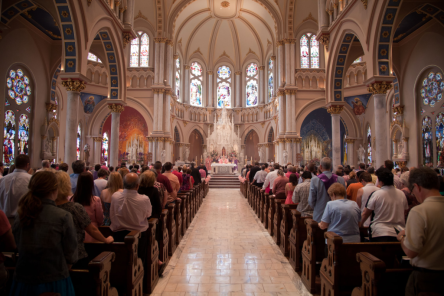 Pedophilia Runs Rife in the Church

Truthfully this is not new news.

Accusations of molestation by priests in the church date back to the 1950s however, it was first given significant media attention in the 1980s, throughout the United States and Canada.

By the time the 1990s rolled around, more and more news about the molestation began to grow, with stories emerging in Argentina, Australia, well globally. By 1995, the Archbishop of Vienna, Austria, stepped down amid sexual abuse allegations.

It also brought to light, stories of widespread historical abuse in Ireland.

In the early 2000’s the news broke into very major and damaging news stories. 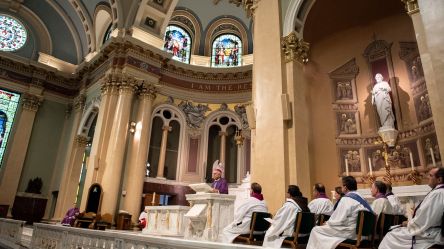 A Church-commissioned report in 2004 documented more than 4,000 US Roman Catholic priests had faced sexual abuse allegations in the last 50 years, involving more than 10,000 children – mostly boys. 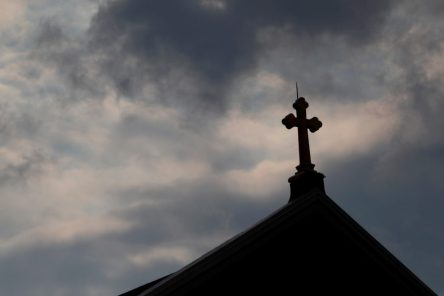 In 2009 a report found that sexual and psychological abuse was “endemic” in Catholic-run industrial schools and orphanages in Ireland for most of the 20th Century.

All while the church has spent millions of dollars and countless hours covering up those abuses.

This past weekend in Ireland, some called for the Pope to step down. But why should he? Those that came before him reacted to the many abuses the very same way and never had to step down.

This is an institution that harbors its criminal behavior and protects the criminals.  And institution that is made up of nothing more than hokum and fairy tales, one that has long sought to suppress those in our society from what it perceives as unnatural sexual behavior, yes, I am referring to homosexuality, which the very church has secretly allowed within its very own institution since its inception while at the same time condemning it.

The church has allowed for its made-up reason for existence to cloud the minds of its already mentally ill priests and serves no real purpose any longer for science has disproven all of the churches tales.

The Catholic church along with it’s pedophile priests should be held accountable to the fullest extent of the laws in each and every nation and country its priests have molested children.

Harboring criminals and hiding crime is at least in the US against the law and those that are caught practicing in such deeds are generally held very accountable.