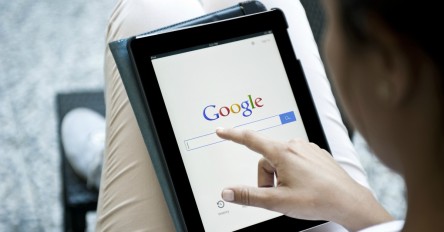 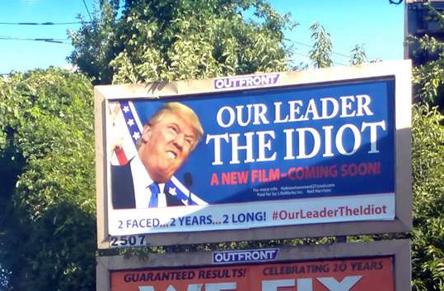 On Tuesday of this week Donald Trump tweeted out accusations against Google, accusing the company of prioritizing “fake news” in its search results and for rigging its search engine against Donald Trump as well as other conservatives.

Welcome back to the Nixon era of the US presidency folks because this claim was brought forth with absolutely no supporting evidence whatsoever.

It’s a claim that was made up so as to further incite fear mongering and to further divide the people of the United States.

A claim that Google also denies, which they are right to do.

What Trump failed to actually mention with regards to Google is that the company just gave military veterans a leg up which far more than let’s say the Department of Veterans Affairs is actually doing for our service members. 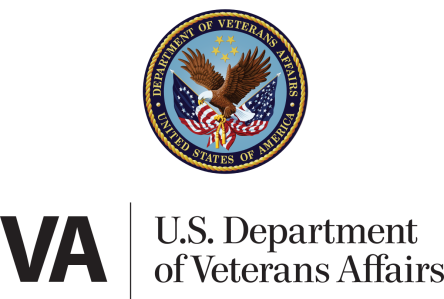 That agency seems to be more focused on committing fraud, abuse and theft of tax payer dollars rather than actually assisting our veterans.

Google on the other hand just unveiled a new search engine that is specifically designed to help military veterans find civilian jobs. 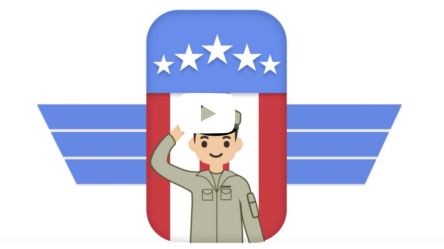 The new features, available now, let military service members and their families search “Jobs for Veterans” and then enter specific military job codes MOS, AFSC, NEC and so on to find civilian jobs with skills similar to those that they used in the military. 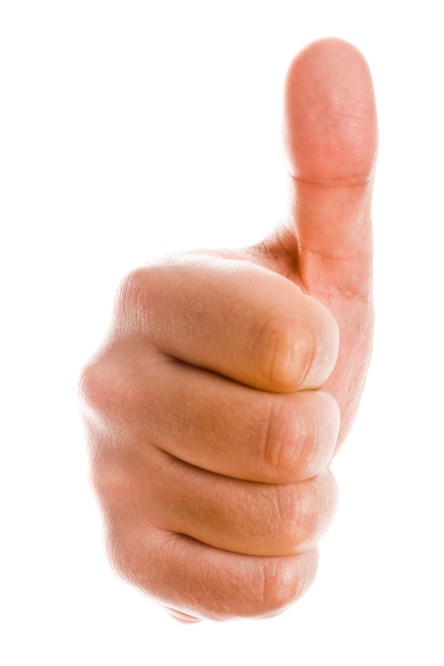 Google deserves a thumbs up for this move, because it is a move that is long overdue for our nations military servicemen and women.