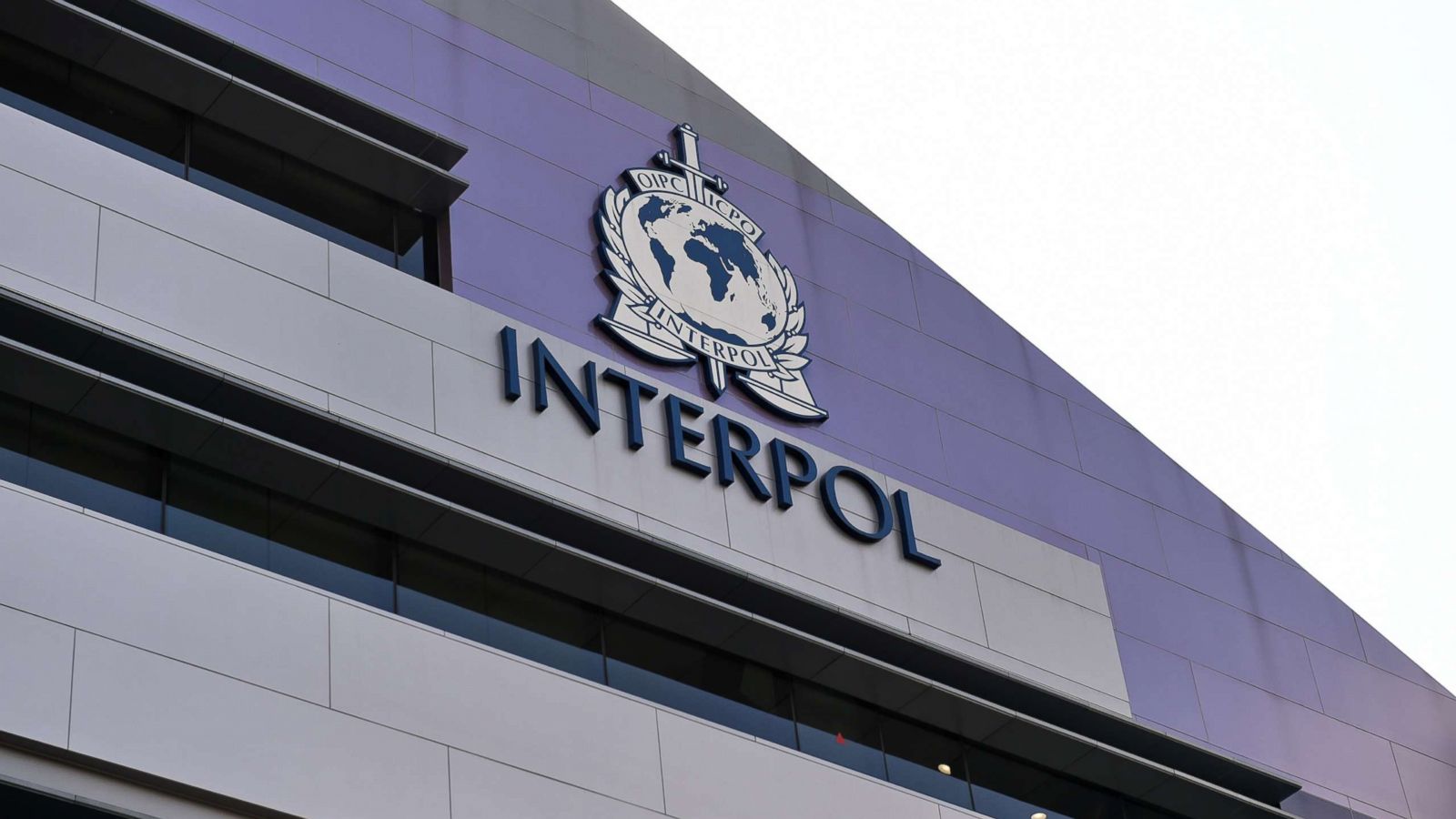 So it is said the wife of our beloved interpol Chief is missing and she,his adulterous wife,  has received word that his absence is due to the Chinese Communist Party who, announced late Sunday that the missing president of Interpol, was under investigation on “suspicion of violating the law” and was “under the supervision” of an anticorruption watchdog tied to the party. 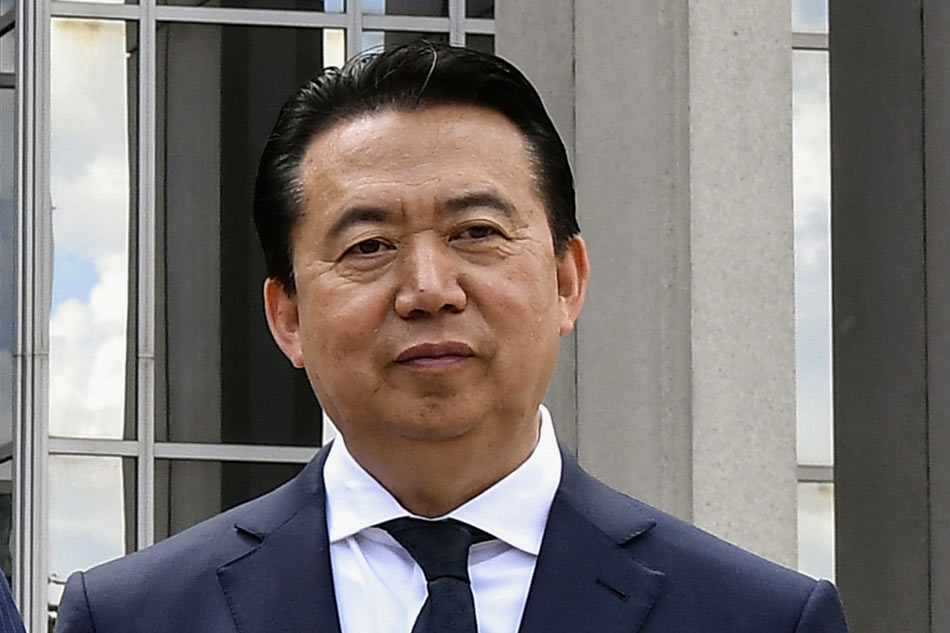 I call for a an investigation!

The said charges against Meng are unwarranted and unfounded not to mention, just a use of words and nothing more.

Tell us precisely what you are charging Meng with rather than dance around the subject with pretty words.

Waging a war on interpol is the last move one would want to make.

That is akin to bringing the world’s deadliest out.

Interpol employs the best of the best from everywhere.

Do not  dare us to come out.

Be wery your next move.

Give our boss back or we go trump tweet live.