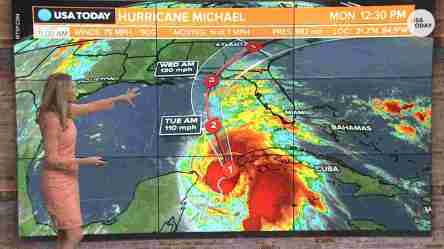 What happened the last time no one listened to the news with regards to a potentially catastrophic hurricane? 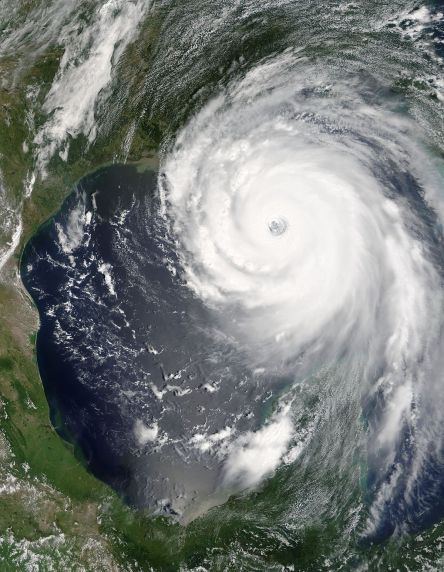 It’s not funny but, CNN had a reporter go on air and say something like they knew we were all tired of of the media hype of the hurricane but without that, more people would have perished?

And, I know not everyone is a weather person but, if you look at the shape, size and wind prejectory of Katrina, to Florence to Michael, you can tell which one would be more catastrophic. You can see it in the damn pictures of each hurricane for God’s sake.

The CNN reporter went on to inform everyone that we need that, we need them.

Incorrect, given the local media telling people to leave, the parishes, the municipalities and governments, the same number of individuals would have perished.

Hence, we do not need CNN, FoxNews, MSNBC, Etc.

Because of our ability to be more mobile we no longer need media in an effort to evacuate. 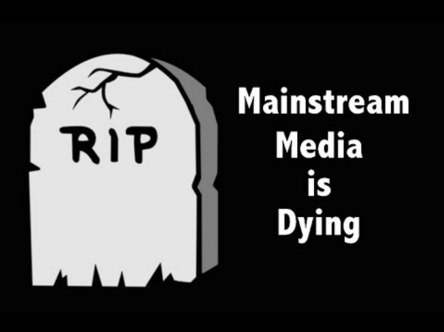 The science of the media trying to tell us that we need them is like a cigarette trying to convince one to not quit.

I used to be a smoker and gave it up, just like the media.

People know the risks, they also know they stand a better chance of actually getting a home paid for by insurance if they can make it on camera, where the world can see them suffer.

We did see that the last hurricane right? A weatherman was pretending to withstand hurricane force winds while townspeople behind him casually walked by…I did see that headline.

The media is crediting itself before something happens these days.

We get it, another hurricane is approaching. Everyone run, run now and make a scene on your way out so that CNN can capture that on tape.

Here is the deal, I have actually been in Florida during hurricane season. Floridians would be aghast if they saw what you are telling us out here in Colorado about the approaching hurricane, the media is creating a death sentence. Already!

Floridians are used to this, they have it. Let it go. It’s like the media reporting a blizzard in Colorado, the power is out, people are suffering.

Stop trying so hard to sell a story and try for once to tell a story without an agenda.

That is something our mainstream media here in the US, they just simply cannot do.