Marietta, Georgia – Can You Get Your Racial Profiling, Bigots Under Control? 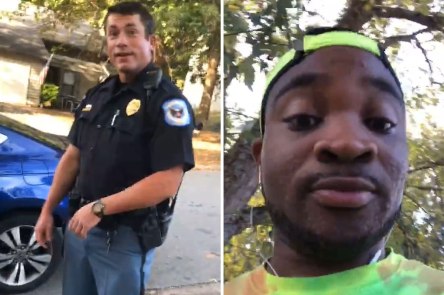 Of all of the stupid things I see on a daily basis this takes the cake.

What does she do?

Promptly calls police, who learn that the man was simply baby-sitting.

Corey Lewis, the baby sitter, said that the woman was following and harassing him for an hour on Sunday afternoon in Marietta, Georgia.

The woman even drove up next to his vehicle to ask if the brother and sister were okay.

This piece of garbage human being then drove away only to return to ask to speak with the oldest of the two children.

When Corey refused to let her, she followed him home and called the police.

The woman who called police by the way has not been named by the police however she is being accused of racial profiling and rightfully so.

The parents of the two children are also struggling to understand what in the hell the woman and police were thinking.

In all honesty here, I’d be way more concerned if I spotted a white Catholic Priest with two children alone rather than some young African American guy.

Racism and racial profiling are disgusting enough as it is, to be so extra enough so as to follow a person, traumatize kids and then call police, well that makes anyone who does it a complete idiot.

It is the sort of behavior that needs to just stop.

The officer who investigated the situation seemed satisfied with what Corey and the children told him but, he requested to speak with the children’s parents just to be sure making Corey feel even worse about the situation.

It was pathetic because Corey actually has his own legally owned and operated business, baby-sitting. 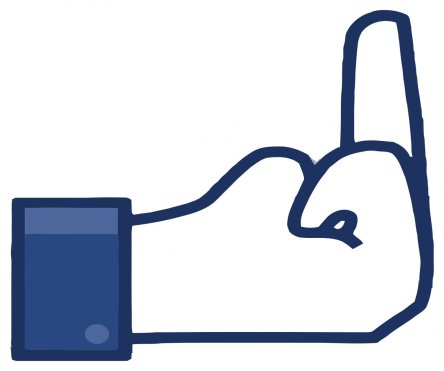 This weeks idiot award goes to this unnamed woman and all those like her.

Way to go and showing all of us that racism is still very much alive and well here in the US.