Canada Runs Out of Weed – on First Day of Legalization

On her first day in of legalized cannabis Canada faced a new and almost unheard of crisis – they ran out of weed to sell. 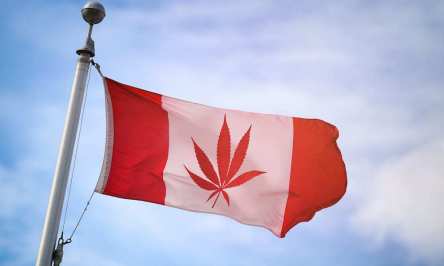 It’s not like Canadian weed sellers did not plan for this, they thought for sure that they could meet the demand but in the end, it was clear that could not.

To make matters worse – no one knows when the shortage will end.

It has been rumored that many of the stores ran out of weed, oddly enough at 4:20.

Canada also offered online stores, something that the US does not and even they could not keep up with the demand.

So for all of you who have posted those funny little Colorado Memes with regards to the Mile High City, you better start gearing up for your Canada memes.

Those who have been tasked with monitoring the industry however are not surprised. Researchers at the University of Waterloo and the C.D. Howe Institute found that Canada could supply around 210 tons of cannabis, while the demand would be around 610.

It has also been rumored that perhaps Canada and states here in the US that have legalized might be able to strike up some potentially beneficial cannabis trade, while other rumors running through the media suggest that the US may lose some of its workforce to Canada for those seeking work in the industry.

Not to worry our Canadian friends, much like the Trump Presidency, this cannabis shortage crisis shall pass soon enough.