Trump and Media Blame One Another for Bombs Being Sent 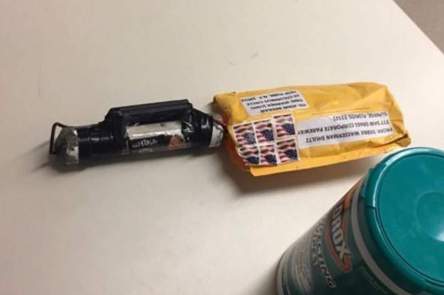 When it’s just too much. 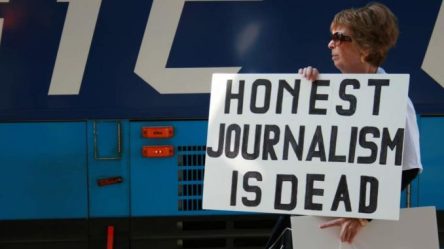 This morning I watched the overwhelming message from the mainstream media in that the bombs being sent are Donald Trump’s fault for inciting violence against those that are well, against Trump. 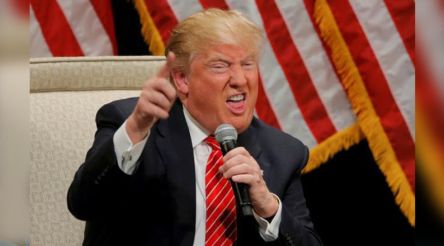 While Trump on the other hand, blamed the mainstream media for inciting the bombs because well, they are not Trump supporters.

I found it all around to be in rather poor taste and simply too much to be completely honest with you.

The mainstream media seemed to feel that Trump had missed the mark yet again by not bringing America together in some magical fashion and coddle everyone so they all felt safe.

A move any realistic individual knows all to well, that Trump is not going to make, ever at any moment in time. He lives off of the drama and bringing Americans together does not afford the needed drama, panic and fear mongering that he enjoys.

The media could not help but sling insults towards Trump all morning long.

The words that were spoken were just pure hatred.

Again, I do not like Donald Trump, I do not respect him in the least and truly believe if it were not for his cabinet, the US Military, the CIA and the FBI, that the US would be in a dangerous situation simply because he ran for the office of the US Presidency, without bothering himself to become knowledgeable enough about it to actually perform the job even close to adequately.

But I am not going to blame him for a lunatic sending pipe bombs all over. 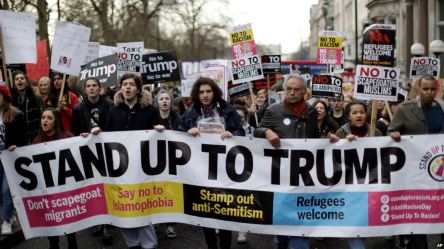 He incites a lot of things on both sides, even in the middle.

Then again, so does the mainstream media. 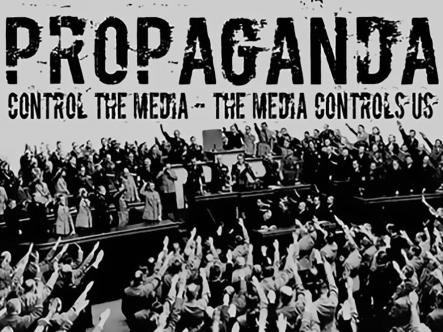 In fact, the mainstream media is slightly more to blame for inciting a lot of angst simply because they know better.

Claiming not to would be the biggest lie of all.

Trump does what Trump does simply because he is not educated enough to know not to do it.

The media on the other hand knows better.

Trump did not seem to care how the mainstream media felt quite frankly.

“A very big part of the Anger we see today in our society is caused by the purposely false and inaccurate reporting of the Mainstream Media that I refer to as Fake News,” Trump tweeted. “It has gotten so bad and hateful that it is beyond description.”

“Mainstream Media must clean up its act, FAST!”

Trump has declared the media as the enemy of the people in the past and the media today was quick to continue to shove that down everyone’s throat.

It seemed to set off a quite a bit of finger pointing this morning.

Sticks and stones and shocking, not a single person’s bones were broken.

The point being, while I am far from Trump’s biggest fan, I am not a fan at all, we all know how the man is.

If the media feels that strongly about bringing Americans together as a united front that will not be intimidated by threats of violence, perhaps they should do a little more of practicing what it is that they preach.

That is correct, get off the high horse and rather than point the finger at Trump, do and say something inspiring, encourage viewers to be aware, report suspicious activity, try to recall anything recent that just did not seem right and report it within reason.

Do you know what happens when you stop paying attention to a three-year-old having a tantrum?

It stops throwing the tantrum.

Trump likes the blame and hatred, maybe the media could bother itself to stop doing that long enough to evolve past it and rise above.

Knowledge is power, we are full of knowledge about who and what Trump is, he loves the pipe bomb stories, so turn those stories into something he is not going to love.

Stop blaming him, you only make yourselves appear desperate for ratings. 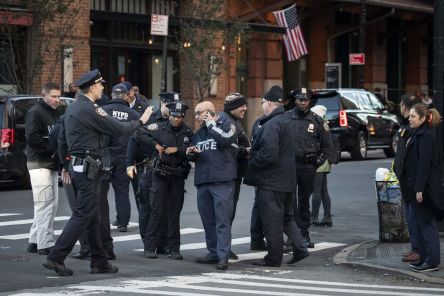 Focus the viewers attention back to the actual issue at hand so as to better law enforcement’s ability to catch whomever this is more quickly, you know before someone actually gets hurt.