Think Your iPhone is Safe From Malware – Think Again!

For those of us with iPhones, it goes without saying that we love iOS, we pay a lot of money for the added security that Apple offers, plain and simple. 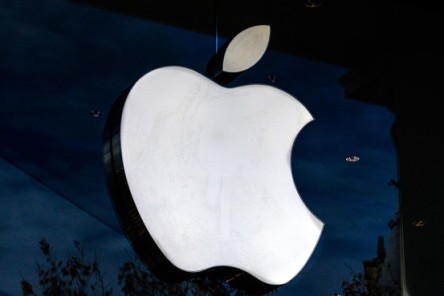 But, if you think iOS is completely safe from malware, as I have said before, you are mistaken. 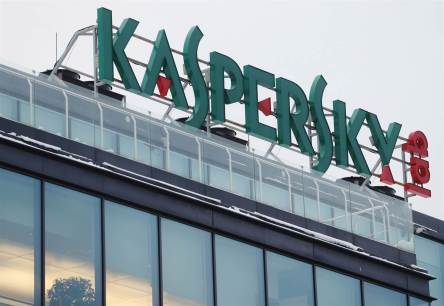 Kaspersky Lab’s has in fact, found proof that a small spyware government contractor happens to be selling iOS malware.

And that malware, well it actually works in the iOS environment.

“We have uncovered an iOS implant, we assume that at the moment of discovery it was in a development stage and was not fully adapted to infect potential victims.” 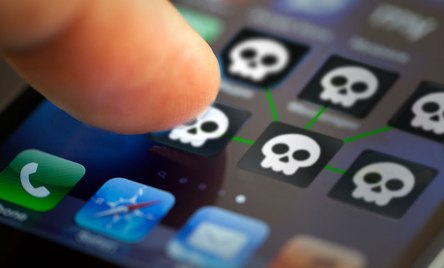 Apple has been notorious for incredibly secure devices and for locking down it’s devices making them difficult to jailbreak, which make them less susceptible for malware to be installed on them.

Of course for those that are skilled in the fine art of developing malware and who like a challenge, they have always been willing to find ways around Apple’s security for a very high price.

Companies will pay around $3 million for software that jailbreaks and hacks iPhone and sadly researchers simply do not  report bugs to Apple because others pay better than Apple does.

To make matters worse, several groups specialize in the creation of iOS malware, specifically for the purpose of jailbreaking a device so that the malware can be downloaded on it.

Even worse than that? 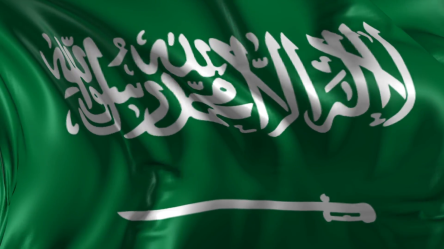 Governments worldwide are willing to shell out some pretty big cash just for the privilege of being able to hack into an iOS device.

Take a step back and let that sink in iOS lovers. .

Apple has made great strides to protect its users data, by the same token Apple has also alienated themselves from the rest of the world.

While at the very same time, painting a very large target on its own back.

And when Apple’s customers really fully realize what this means, it might change the way Apple’s stocks look, in the long term.

When one feels that it is above all of the rest and puts itself on a pedestal, it runs the very high and probable risk of becoming public enemy number one, not to mention being knocked right off of that pedestal.