You know you do have to hand it to Donald Trump for all of his bullshit, the guy is still sitting in the White House and instead of holding the title of “janitor” he is still the president of the United States. 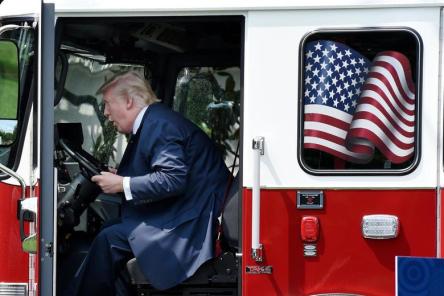 Nothing is off the table with Trump at the helm it seems, collusion, sleeping with a hooker, I mean, who wouldn’t right, but now it’s starting to come to light that not even bribing the president in order to get favors also fair game.

Why didn’t any of the rest of us think of this, we could have bribed him right out of the White House.

The WaPo released a report in reference to Saudi Arabia bribing Donald Trump using and this is absolutely disgusting, US War Veterans.

That is pretty below the belt in all honesty.

According to the report the Saudi Arabian government funded a group of lobbyists who booked around an astonishing – 500 nights at the Trump International Hotel in Washington.

Those rooms, they were filled with unsuspecting U.S. veterans, in what is being described as an alleged scheme to send Saudi money into the Trump Organization, which began in late 2016.

“Saudi-funded lobbyists began offering free trips to D.C. to military veterans, under the guise of having them protest the Justice Against Sponsors of Terrorism Act (JASTA), a new law, backed by the families of Sept. 11 victims, [that] opened the door to costly litigation alleging that the Saudi government bore some blame for the attacks. (The veterans were told the law could cause other countries to retaliate, and might lead to vets being prosecuted overseas for actions their units had taken while at war.)”

Rumor has it however, that those who were sent to D.C. didn’t really protest much, they didn’t even know why in the hell they were going, which left one simple question, if no one was really protesting why were the veterans really being sent to Trump’s D.C. hotel? 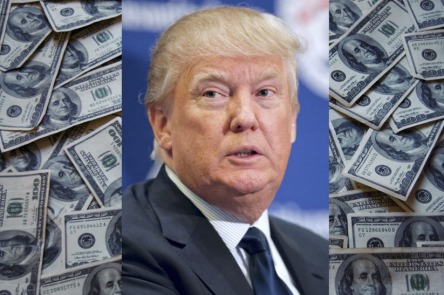 The obvious and more than abundantly clear reason of course, to bribe one Donald J Trump, newly crowned President of the United States. 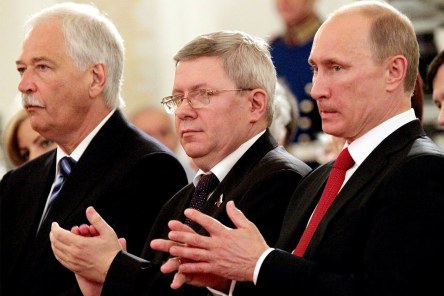 Trump is clearly in pretty deep with things, yet, he still hasn’t fully understood the extent of favors he owes certain world leaders, those that got him to where he is, those who lined his pocketbook. 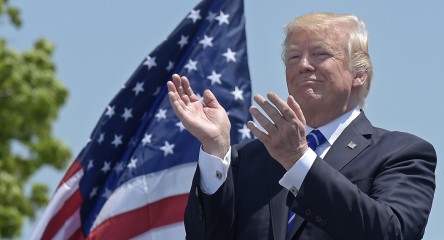 The effort to buy America, that goes pretty deep worldwide, and more than just the few we have read about were in on that.

Including those that outwardly do take the hard-line with Trump and his administration.

Too inept to truly understand that he sold himself out while at same time, selling out the United States.

These leaders who bought him the US Presidency, should Trump not play well with them, will in fact ensure that he loses his coveted seat at the big kids table.