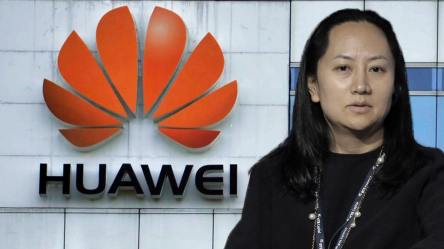 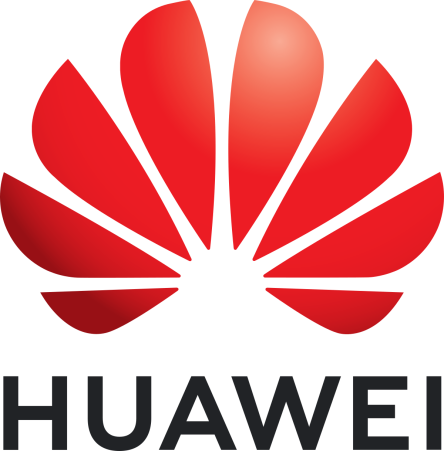 If anyone has been paying attention to the news lately, Chinese telecom giant Huawei has faced quite a bit of backlash worldwide, mainly it has been accused of installing spyware, malware and data mining programs into its smartphones then selling those devices worldwide and then stealing consumer data.

Now it appears that the Trump Administration is stepping in and asked that Meng Wanzhou, Huawei’s Chief Financial Officer be arrested in Canada and accused of violating U.S. sanctions against Iran through a Huawei subsidiary called Skycom, charges that if true will end up with Meng serving up to 30 yars in a U.S. prison.

But let’s look at the background of Meng before we all jump the gun and pass along judgement. Meng’s father just so happens to be a major figure in President Xi Jinping’s inner circle. Yes, he is a big part of that boys club.

And it is for that reason that many are wondering if the Trump administration orchestrated the charges against Meng for the sole purpose of using her as leverage that it can use towards the US/China war on trade. 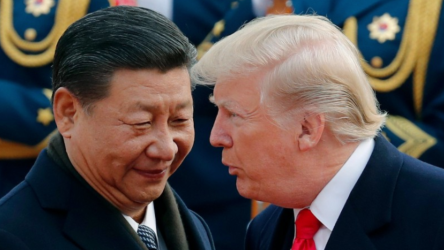 US economic advisor Larry Kudlow has implied that the talks regarding the trade accord will not be seriously affected but, President Xi has not yet spoken about the matter.

Oddly, Meng’s arrest happened, quite literally, as Trump and Chinese President Xi were sitting together at a working dinner in Argentina.

At present Anti-U.S. outrage is reaching a boiling point within the Chinese media, and that has the potential to trigger nationalist demonstrations that will put pressure on the Chinese government. 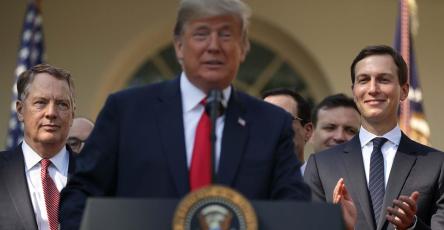 Many worldwide are wondering if the Trump administration is being duplicitous or incompetent, for the charges against Meng, what everyone does know for sure is that if it is proven that the US has used the arrest of Meng in any way so as to sway the trade acord or any part of the Chinese government, the US will pay a very big price over it.