Missing – And Living It Up

Missing – And Living It Up

Meet Mark Mark Espinosa, 29, who was working for GardaWorld when he went missing on Dec. 5, 2018 near the Jefferson Mall in Louisville, Kentucky. 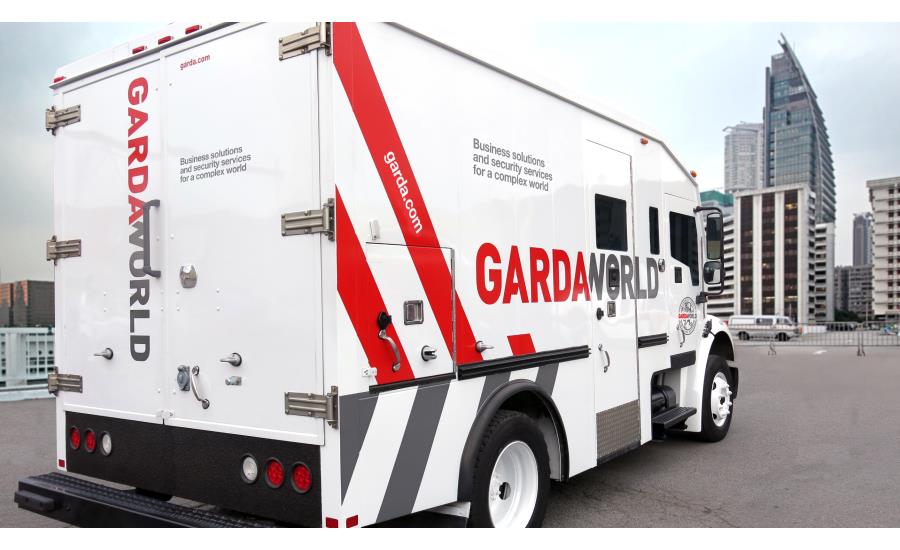 No Mark did not end up the victim of a kidnapping.

Apparently, Mark decided it would be more financially to just vanish from work, with around $850,000 and then subsequently, skip town.

Not only did he just stroll off the job with the money, he also just strolled away from his family who is cooperating with investigators in an effort to track this highly intelligent individual down.

Understandably, Mark was let go from his position at GardaWorld and investigators have stated that all signs point to Mark having carefully planned this theft out.

Good Old Mark has been charged with theft of an interstate shipment and a federal warrant was issued for his arrest on Dec. 10.

Take a good look at Mark 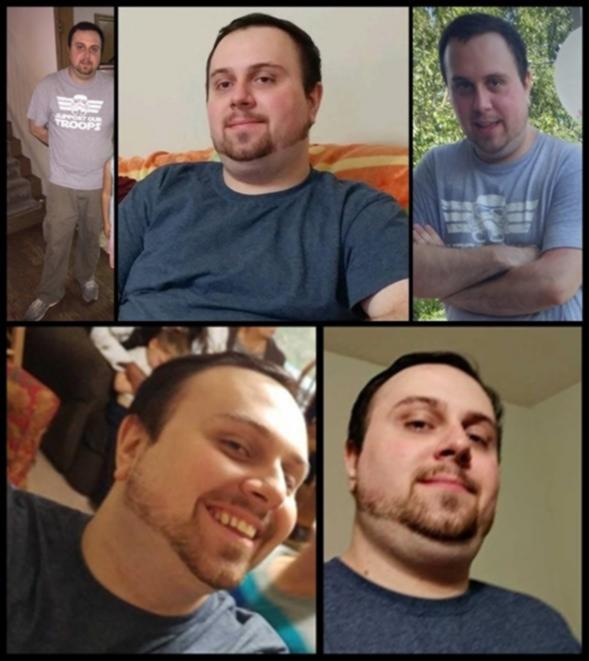 Mark is described as a 5-foot-10 inch white male between 230 to 235 pounds, with black hair and brown eyes. Mark has a large scar on his right arm from his shoulder to his elbow, and a scar on one shoulder.

Investigators said he has ties to the Northeast, and family members on the West Coast, and in Texas and Florida.

Anyone with information on the case is urged to contact the FBI field office in Louisville at 502-263-6000.

A word of caution, guys like this are not approachable and become desperate, hence armed and dangerous.  if you see him contact authorities.