After Racial Confrontation with Native American

For my readers, you know it is not often that I see headlines that inspire my lecturing side, but this weekend I saw one and I have to say something.

Nick Sandmann, a junior at Covington Catholic High School, is a complete idiot. 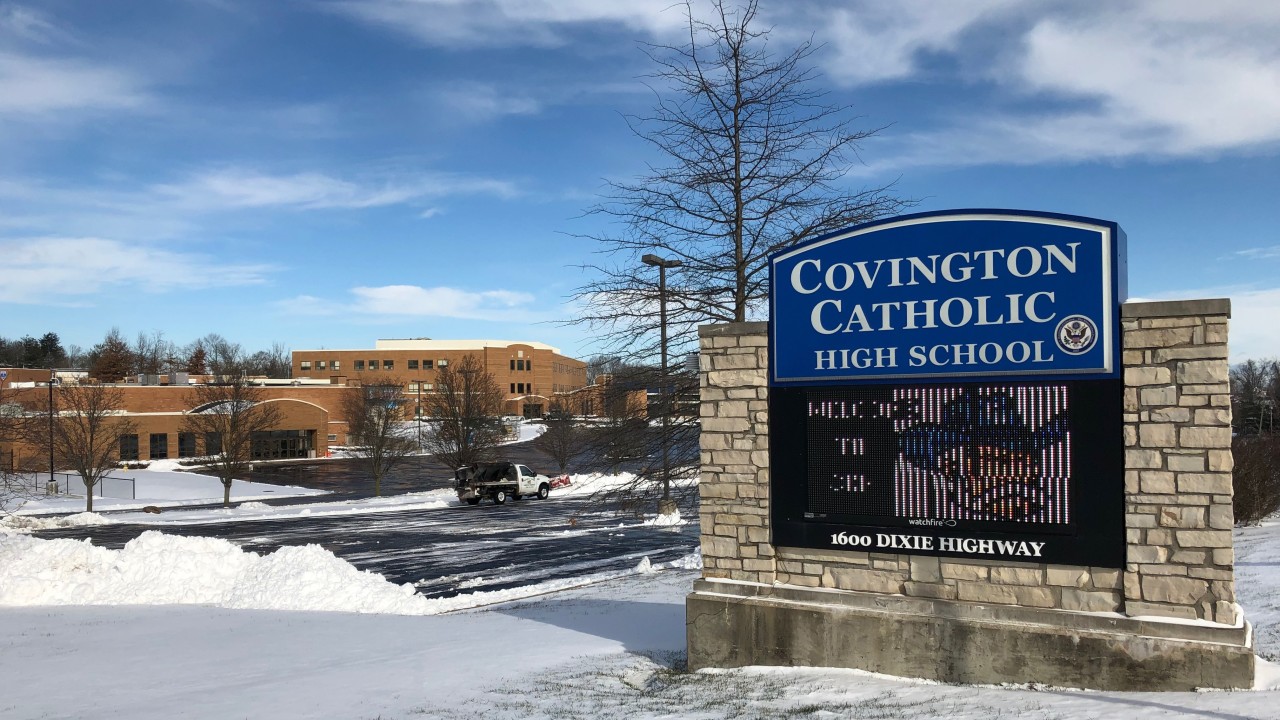 The Kentucky high school student who has been seen in a viral video standing-face-to-face with a Native American protester at a Washington rally spoke out for the first time this evening.,

His rather ill thought out excuse for his viral tangent towards a Native American was that earlier a group of African Americans had taunted him and his goons.

Are you fucking kidding me?

Is this a case of, if you aren’t white, you all look the same?

Does this inbred moron really not understand that NATIVE AMERICANS are the true native of America, they are the true owners?

I know I have said this before, our kind, the white man came here and stole this land, we raped, pillaged and murdered for it.

We stole it from Native Americans.

Everyone here who is not Native American is here because our ancestors immigrated here.

So that Trump loving inbred son of a close relative should go back to class before attacking anyone, African American, Native American or otherwise…

Let us not forget how many African Americans were used as slaves in past wars that actually helped us win those wars.

That is right in some wars they, African Americans never had a choice, they were ordered to go to war in some cases in all Black Troops, they lived and died for this country by the hundreds.

All while those like Trump, the Church and other whites stood by and cared less they simply reaped the benefits of white privilege.

This group of kids protesting are clearly being led down a bath that is comparable to that of Warren Jeffs.

As far as I am concerned they can take that bullshit and leave this country.

They do not belong here.