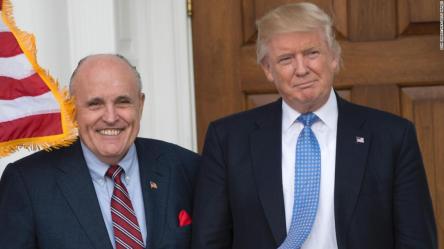 The once great Rudy Giuliani appears to be suffering from a stroke or maybe dementia these days given his most recent interviews where he seemingly faltered, seemed crazy, said really odd things and basically fell right on his own face.

Not surprising, due to Rudy’s recent slip ups during interviews has in fact, pissed Donald Trump right off and he is just simply not having it. 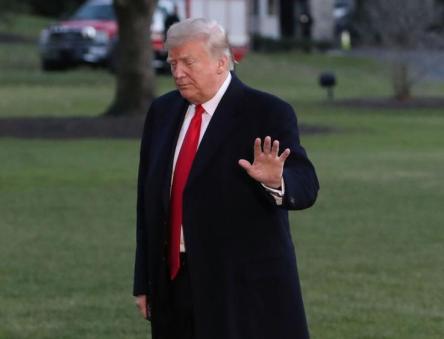 According to sources at the White House, Trump who we already know is highly prone to throwing screaming temper tantrums has been screaming pissed.

More recently during an interview with The New Yorker’s Isaac Chotiner, Rudy sort of digressed and a series of really bizarre responses passed through his lips. Surprisingly during the conversation Rudy actually admitted that he worried that his legacy would be that “he lied for Trump.”

Prior to that, Rudy’s interviews were just as odd, awkward and disastrous. So much so that Trump is being encouraged and by encouraged, pushed by several individuals, including Ivanka Trump and Jared Kushner to part ways with Rudy and to part ways rather quickly.

Even more curious, no one knows what is going on with Rudy, even former West Wing officials, including some 2016 campaign veterans have recently privately debated as to what has gone on with Rudy.

Wondering why it is that Rudy is making statements that really clearly do cause damage to his client? 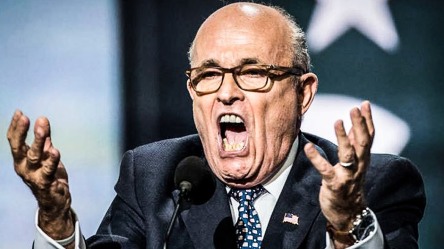 Some have joked that maybe Rudy has simply lost his mind.

Rudy who himself was bitter over the his failed presidential run in 2008, understandably leapt at the opportunity to be back right in the spotlight and work for Trump, which some speculate was a hell of a lot more to handle because the media is so much different than it was back in 2008 and than it was when Rudy was the Mayor of New York.

He can’t say and do whatever he wants now, not without being fact checked, ridiculed and torn to shreds by social media and mainstream media now.

Other sources close to Rudy as well as other reports, seem to indicate that Rudy has privately expressed hatred for his job, is worried about the final Mueller report, so much so that he has openly stated that Mueller’s final report will in fact, be a rather “devastating.”

Or maybe Rudy is finally just sick of trying to help cover for all of Trump’s bullshit, Rudy is hopping on the bandwagon to out the deceitful, angry, little orange man before Mueller comes knocking on Rudy’s very front door.