The Advertising Revenue Struggle is Real & it’s Hitting The Media

Some major media outlets are looking at cutting staff in the coming weeks. The number has been reported as about 1,000 new cuts looming.

Gannett, BuzzFeed and the HuffPost all made announcements this week with regards to having to cut back on staff. 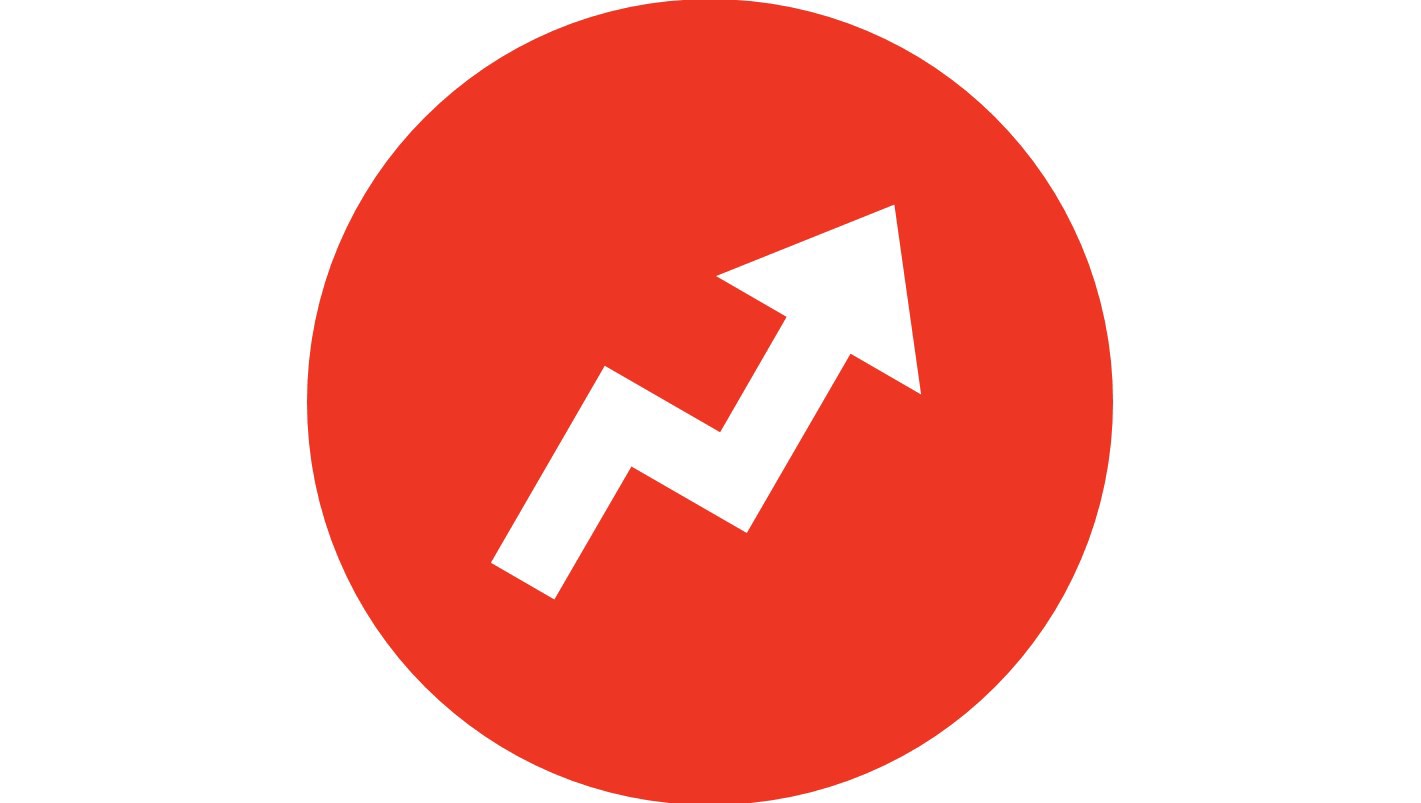 Wednesday: BuzzFeed announces that it would lay off 15% of its workforce.

While Verizon announced it would cut 7% or approximately 800 job from its media division. Those brands include HuffPost, AOL and Yahoo News, and then Gannett slashed dozens of jobs at newspapers across the country.

Some have dubbed this the “Trump Curse.” according to posts on Reddit

The reality is that these cuts are tied to advertising dollars, not Donald Trump.

Media companies have been having a hard time competing with the likes of tech giants when it comes to advertising revenue or clicks if you will.

It’s hard to compete with the likes of Facebook and Google for advertising dollars.

While also at the same time, media companies have also faced a significant drop in referrals from the likes of tech giants such as Facebook and Twitter.

Print media has been on the decline for even longer because users are moving to more digital platforms.

While the likes of BuzzFeed and HuffPost will more than likely survive this setback, print media may have already lost so much ground in terms of advertising revenue, it is unlikely that that part of the media industry will ever be able to gain it back and will eventually vanish.

Like Loading…
Previous: GoDaddy Weakness Strikes Again
Next: North Korea – Where One Can Get Killed for Watching Unapproved TV