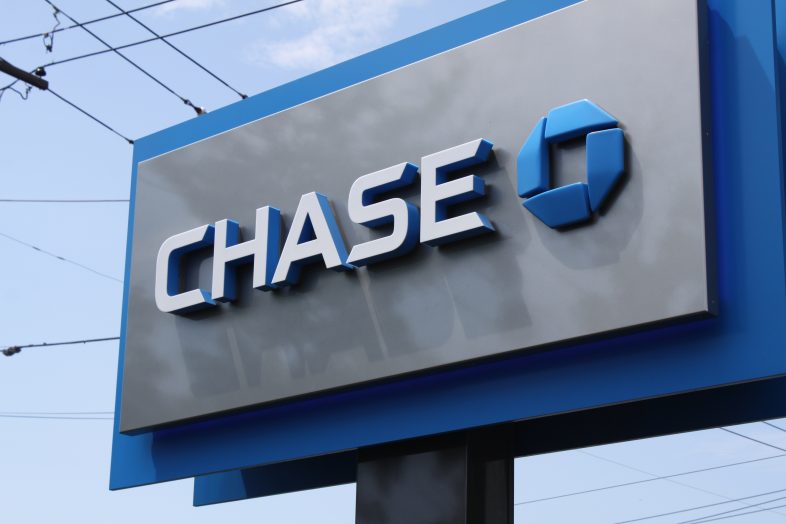 A Florida repair crew tending to a sinkhole discovered it was actually an underground tunnel leading to a Chase branch in Pembroke Pines Florida, according to the FBI.

The sinkhole was discovered on Tuesday evening and I have to wonder what sort of special kind of idiot would tunnel his or her way to a bank in the state of Florida in the first place? The entire state is basically just one big, giant sinkhole, those things just pop right open, anytime, any day, just out of the blue. Why in the hell would someone think this is wise, at all?

The sinkhole was found to be a two feet by two feet wide tunnel leading to the nearby Chase Bank location but did not actually ever make its way underneath the branch.

The tunnel was just a few feet under the ground, according to the FBI. A cadaver dog was sent in but did not find anyone inside.

FBI Special Agent Michael Leverock said “I would like to say I saw something like this in the movies, however, this hole is so small. It is unique.”

Authorities are still investigation how far the passage extends because recent rains may have caused portions of it to collapse in on itself.

When officers arrived they found a hole in the pavement leading to a tunnel that stretched from a nearby wooded area toward a Chase branch in the he entrance to a Pembroke Pines shopping center.

Police cut the fence line and found the entrance to the tunnel, which was covered by a wooden pallet.

Inside the tunnel, police found a pair of muddy boots, a small homemade ladder and stool, digging tools and a small Honda generator.

Apparently the would be bank robber or robbers were using pickaxes and a little wagon, clearly a very sophisticated set up.

Police used a remote control rover to follow the tunnel, which stretched under the road toward the drive-up window of the bank.

Although the bank remains open, the drive-up window is closed.

Back in 2013, a giant sinkhole opened up in beneath a Tampa Florida man’s bedroom, he fell into it whilst calling out to his brother for help as he fell.

They never did recover his body.

I think we can all agree that Florida is not the place to tunnel your way into anywhere much less into a bank.