I continue to see this debate happening in the media with regards to whether we in the US are in fact in a new Cold War with Russia.

I have insisted yes and we have been for some time, our leadership in America just failed to either notice or acknowledge it, preferring to turn a blind eye to it, but pretending away a problem does not resolve that problem, it just leaves it for someone else to deal with.

Vladimir Putin is now vowing not empty threatening but vowing to develop hypersonic missiles that will travel at more than 5x times the speed of sound and will be “invincible.”

Defense Minister Sergei K Shoigu informed military officers that Russia would, by the end of next year, develop a ground-based version of an air-launched hypersonic missile that has already been developed, and also create a land version of the Kalibr, an existing sea-launched cruise missile.

That’s comforting, not even a week after everyone walks away from the INF here we go with the threats of demolishing the entire world and oh just going about killing everyone. 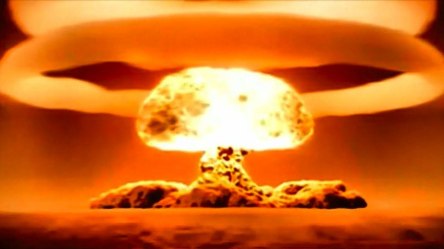 The good news is that Vladimir does not want to go over budget so that might help to dampen his ability to develop much save for a few drones.

Vladimir has ordered Defense Minister Sergei K. Shoigu to stay within the limits of existing spending plans for 2019 and beyond.

According to sources; “We must not and will not let ourselves be drawn into an expensive arms race.” 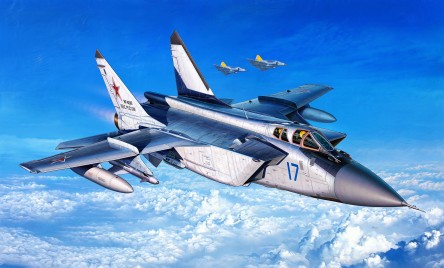 But for further proof that we are in a cold war, Russia has announced it will deploy 2 squadrons of MiG interceptors to fly patrols over the North Pole (most of the arctic belongs to Russia anyway), which is meant as a show of force and it was during the last cold war, routine.

A little history of the MiG interceptors:

The MiG-31 is one of the fastest supersonic interceptors that has ever made. The plane designed to catch and shoot down enemy aircraft over the vastness that was the Soviet Union with speeds up to Mach 2.83, or 2,171 miles per hour if you will. IIt was built to chase the SR-71 Blackbird strategic reconnaissance aircraft, B-52 and B-1B strategic bombers, and low-flying nuclear-tipped cruise missiles.

Maybe Vladimir is tired of seeing more of Donald Trump in the news than himself or Russia is quite serious about letting America know they’ll be ready if we continue to push certain buttons throughout the world.